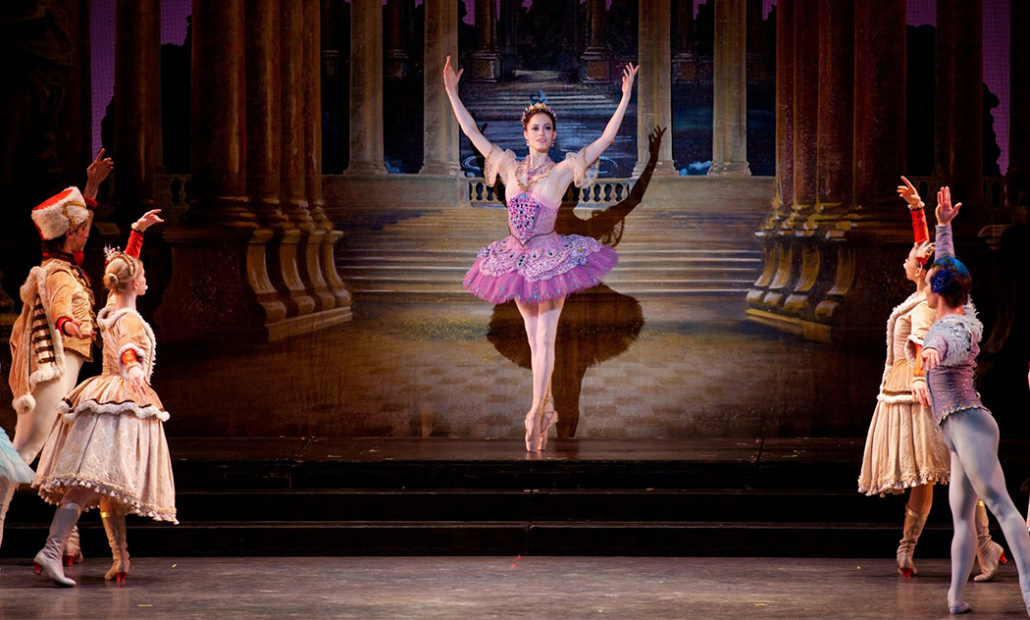 Discover some of the most famous classical ballets that people of all ages love to see performed. 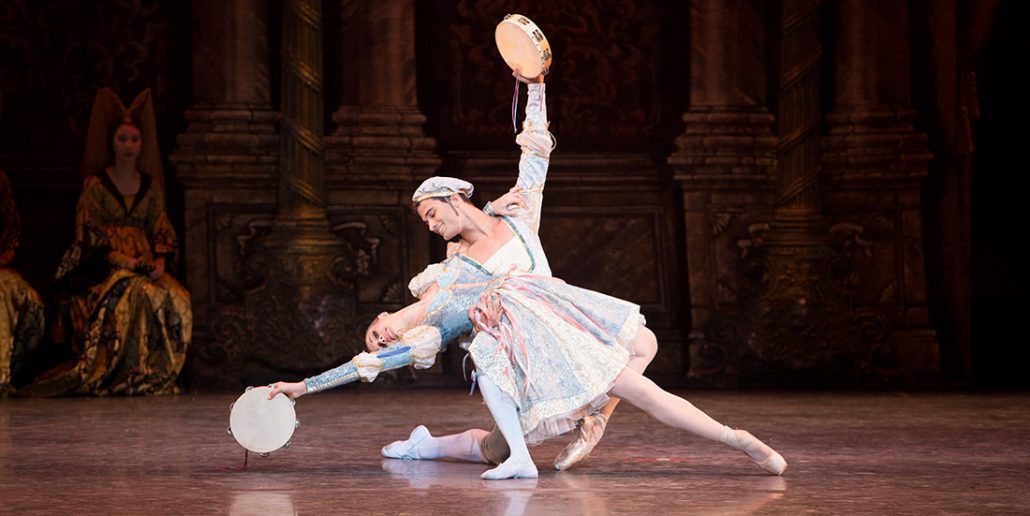 Swan Lake is probably the most well-known classical ballet. It tells the tale of a beautiful young girl who is cursed to be a swan by day and human by night. The only way to break the curse is to find someone who will pledge their love to her.

While out hunting, a young prince comes across the swan maiden and falls in love with her. Just before the prince is able to make his vows to the maiden, the vow ceremony is interrupted. A short time later, an evil sorcerer brings his daughter – who looks just like the young girl and swan maiden – to a ball. The prince mistakes the daughter for his lover and ends up vowing his love and loyalty to her. 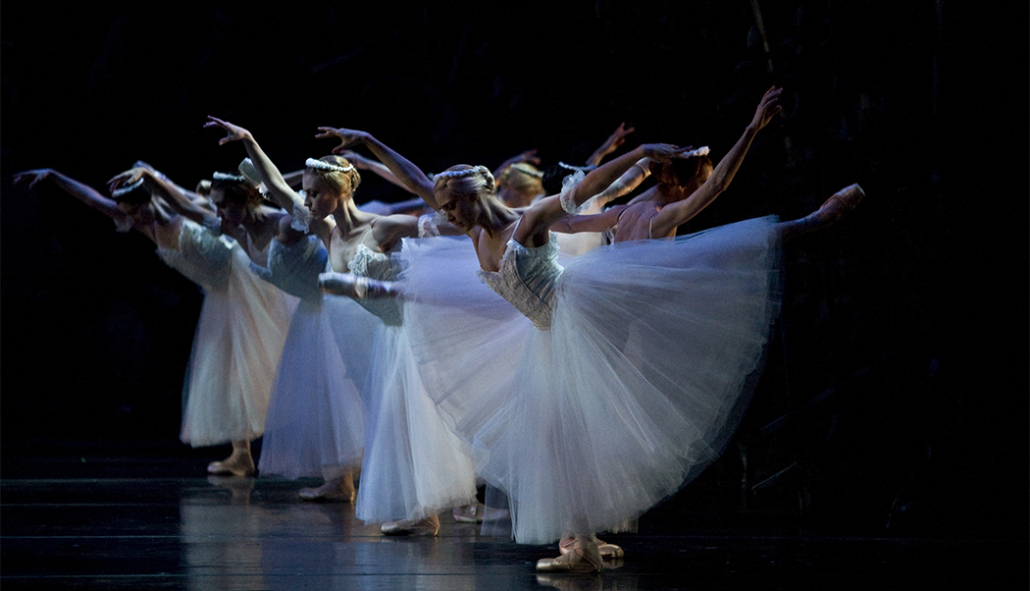 Giselle is another tragic love story. Giselle unknowingly falls in love with a handsome young man, known as Albrecht, from her village. She is unaware that Albrecht is already engaged to be married. When she finds out, she goes mad and dies from a broken heart.

Hilarion, a young man from the village who has loved Giselle from afar, goes to visit her grave. While visiting the grave, the Wilis – ghosts of maidens who were jilted right before their wedding – capture Hilarion and force him to dance to his death.

Shortly after Hilarion dies, Albrecht comes to visit Giselle’s grave. The Wilis plan on forcing him to dance to his death, but Giselle intervenes. Her intervention saves his life. 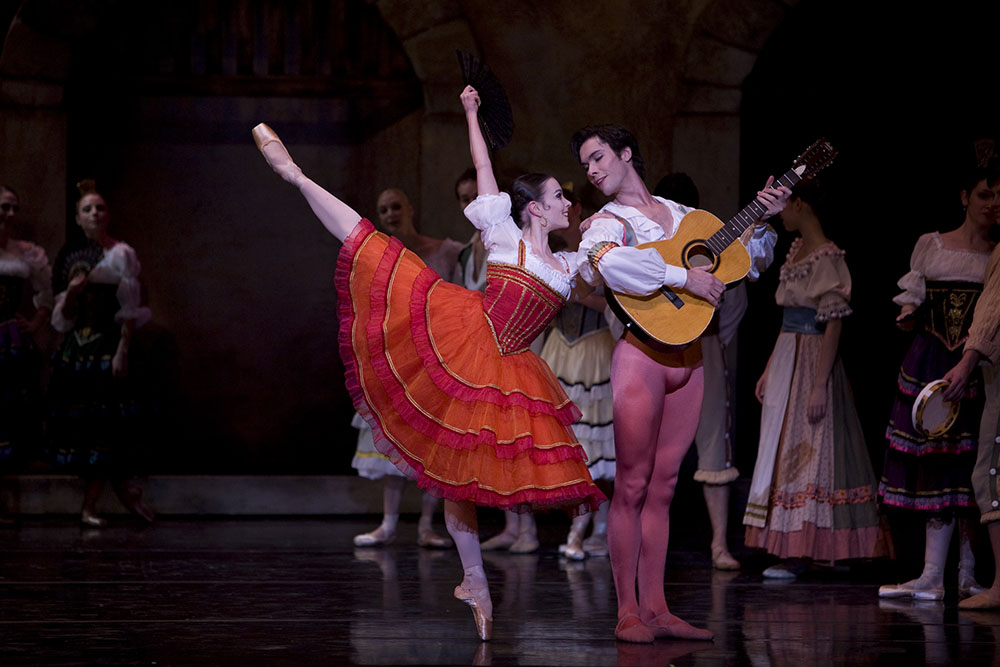 Ginger Smith as Kitri and Ross Clarke as Basilio in “Don Quixote.” Choreography by Ib Andersen. Photo by Rosalie O’Connor 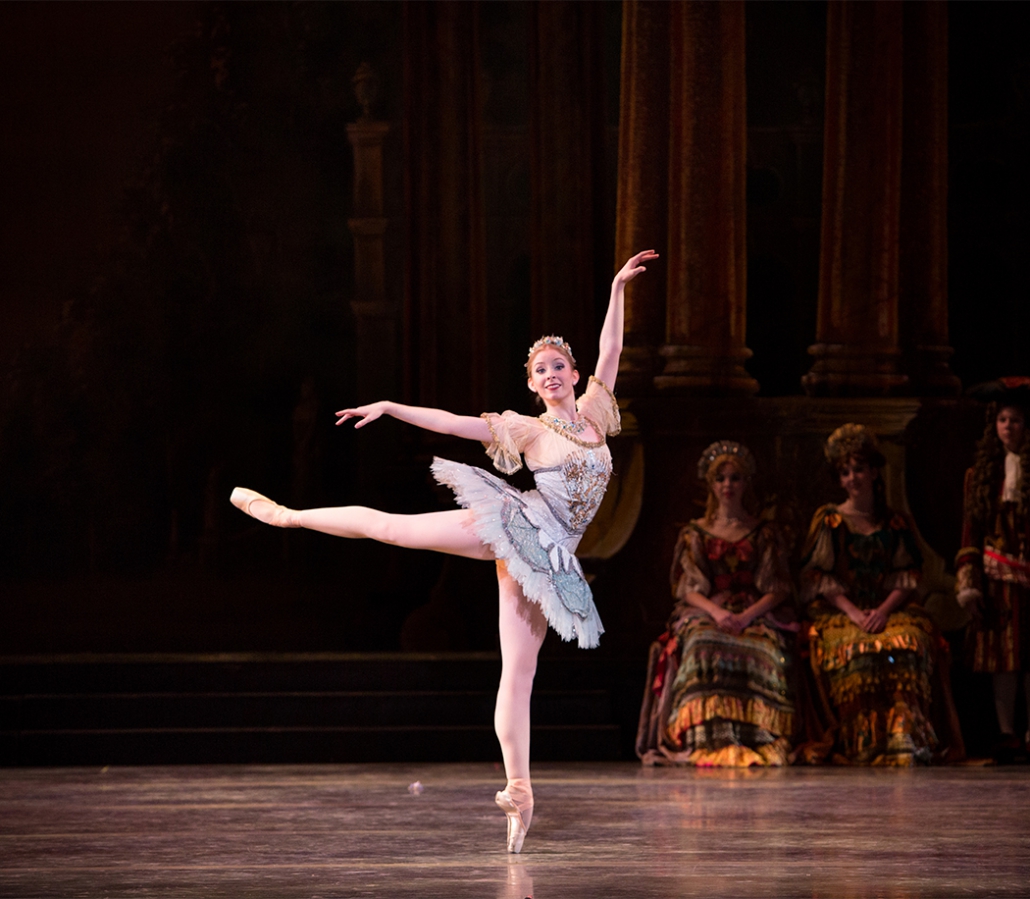 Alison Remmers as the Fairy of the Crystal Fountain in “The Sleeping Beauty.” Choreography by Ib Andersen. Photo by Alexander Iziliaev.

The classic fairytale of a young girl who is cursed to prick her finger and fall into an endless sleep comes to life in this ballet. 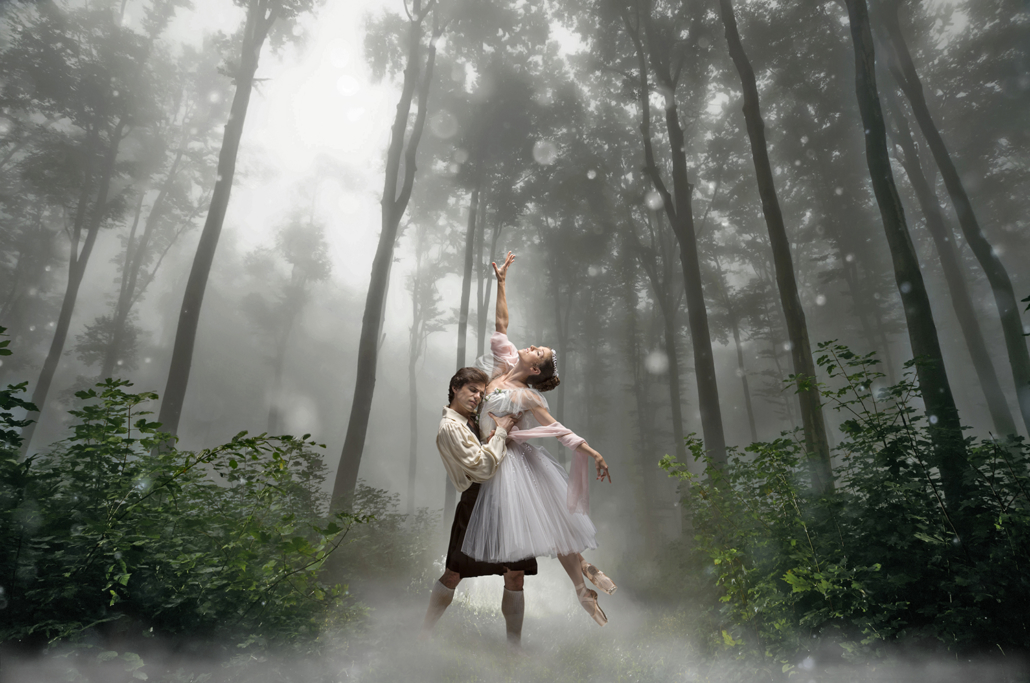 Nayon Iovino as “James”and Jillian Barrell as “The Sylph” in “La Sylphide.” Photo by Tim Fuller.

La Sylphide is thought to be one of the very first romantic classical ballets ever performed. It features fairies, evil witches, and a tragic love story.

The story begins with a young man who starts having visions of a beautiful fairy of the forest. The young man is supposed to be married, but he appears to be falling in love with the fairy. Days before the wedding ceremony, an old witch tells the soon-to-be-wed couple their fortune. The fortune she tells involves the bride-to-be getting married not to her fiancé, but to his best friend.

Visit our website to see a list of upcoming performances and purchase your tickets today. We also offer season tickets, which are still available for this season.

4 Tips for Improving Your Ballet Arch
Scroll to top