Your Guide to the Music & Life of Juan Gabriel

As Ballet Arizona’s dancers prepare for the 2022 world premiere of Artistic Director, Ib Andersen’s newest ballet Juan Gabriel, here is your guide to the music and life of one of the most prolific Mexican composers and singers of all time! 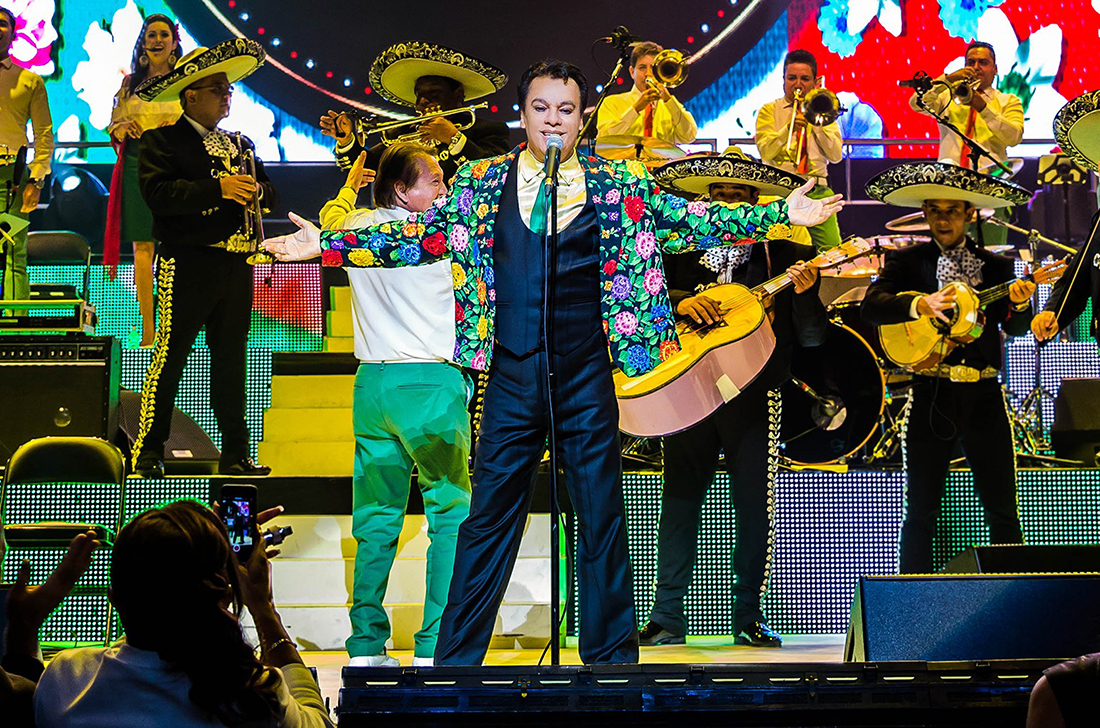 The Music of Juan Gabriel

Juan Gabriel’s music will either have you grabbing your dancing shoes or sitting back and taking in every heartbreakingly beautiful lyric! Artistic Director, Ib Andersen was inspired by Juan Gabriel’s history-making performance as the first non-classical musician to perform at Mexico City’s illustrious Palacio de Bellas Artes in 1990.

Over the course of his career, Juan Gabriel wrote over 1,500 songs, released 30 studio albums, and sold over 100 million albums worldwide. He received numerous awards and accolades including, the Lo Nuestro Excellence Award in 1991, the Latin Songwriter of the Year Award from the American Society of Composers, Authors, and Publishers in 1995, 1996, and 1998, and was a six-time Grammy nominee. In 1996, he was inducted into the Billboard Latin Music Hall of Fame and in 2009 was given a star on the Hollywood Walk of Fame.

With that said, we made a playlist just for you, highlighting some of Juan Gabriel’s greatest hits! Looking for more? Click here to find Juan Gabriel CDs and vinyl available for purchase on Amazon!

Click here to listen to "Juan Gabriel - by Ballet Arizona"

The Life of Juan Gabriel 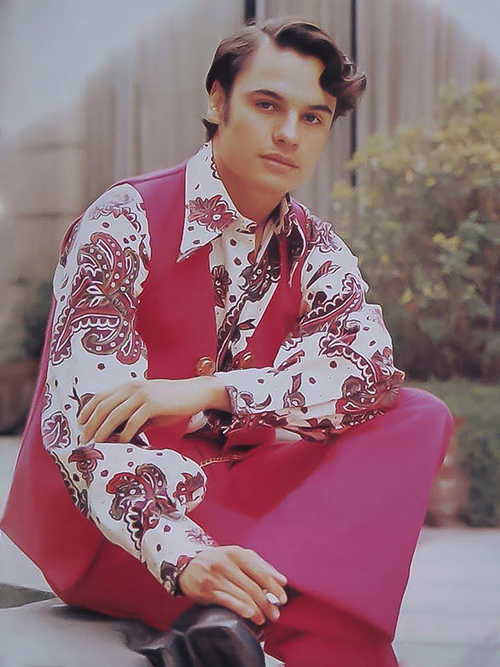 Juan Gabriel, known widely as Juanga, was born in 1950 in Parácuaro, Michoacán, Mexico. He had a very tough childhood from the beginning, especially as the youngest of 10 siblings in a family who struggled to make their living as farmers. At the age of 4, Juanga was placed at the El Tribunal boarding school, an orphanage, while the rest of the family tried to find work and survive. During his formative years at the orphanage, Juanga met his first mentor, Juan Contreras, who introduced him to music and singing. This sparked his passion for music and led him to pursue a career in the industry.

Even though Juanga had a natural talent for writing music and singing, his path to stardom was far from easy. He started out singing at bars while he was underage, taking any gig he could find, and scrapping together work on the side. His challenges continued and in a dramatic turn of events, was wrongly accused of robbery and then imprisoned for 1.5 years! However, his internment changed his life in more ways than one, after his songs and voice caught the attention of prison warden Andrés Puentes Vargas. Vargas recognized his talent and introduced Juanga to Mexican singer and actress Enriqueta Jiménez “La Prieta Linda.” Instantly impressed and moved by Juanga’s background and story, La Prieta Linda helped Juanga navigate the legal process and was instrumental in his release from prison for insufficient evidence.

After Juanga’s release, La Prieta Linda helped him sign a recording contract at RCA Victor, where he began using the stage name, Juan Gabriel. In 1971, at 21 years old, Juanga wrote and released his first studio album El Alma Joven with his first single No Tengo Dinero. The song was a massive hit and the album was certified as gold by the Asociación Mexicana de Productores de Fonogramas y Videogramas. Over the years, Juanga’s fame and popularity grew with one chart-topping success after another. As Mexico’s Former President Enrique Peña Nieto put it, “His music is a legacy for the world,” and Juanga remains one of Mexico’s most successful artists and one of the most influential artists of all time.

Click here to read The Composer Series: A Look at Juan Gabriel, available in English and Spanish, for a detailed biography of Juanga’s life!

Interested in watching Juan Gabriel’s life on screen? We don’t blame you! Click here to check out Hasta Que Te Conocí, a fascinating 13-episode autobiographical series available on Amazon Prime with a FlixLatino subscription…and bonus you can get a 7-day free trial.

Ballet Arizona invites you to join us for the world premiere of Juan Gabriel, produced by Jacquie and Bennett Dorrance,
May 5-8, 2022 at Symphony Hall in Downtown Phoenix!

Click here to buy your tickets to ’Juan Gabriel’
The last comment and 1 other comment(s) need to be approved.
1 reply

The Composer Series: A Look at Juan Gabriel
Scroll to top