Your Guide to Les Patineurs

Sir Frederick Ashton’s Les Patineurs returns to the Arizona stage this fall at Ballet Arizona’s Dorrance Theatre. Here is everything you need to know about this whimsical ballet! 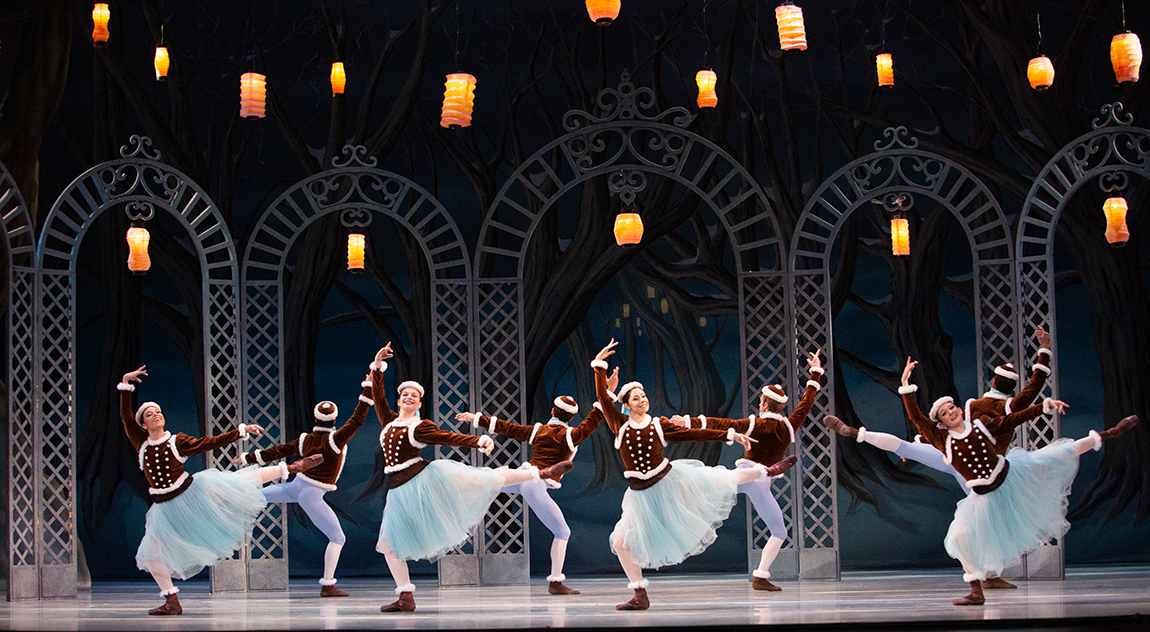 Les Patineurs premiered in February 1937 at the Sadler’s Wells Theatre in London. It was created for The Royal Ballet, then known as the Vic-Wells Ballet, by Frederick Ashton with music by German composer Giacomo Meyerbeer. It is considered quintessential Ashton style, meaning the choreography was technically very refined and crisp, highlighting the dancers quick footwork, but was also elegant and expressive.

The ballet is short and sweet, only one act! It takes you back to a wintry evening in Victorian England, where a skating party has gathered at a frozen pond. In total, the ballet has a cast of 15 dancers; a group of 4 couples, a group of girlfriends, a lone gentleman, and a couple dressed in all white, who perform the ballet’s pas de deux. The ballet’s music perfectly paints the grandeur and elegance of the Victorian time period while complimenting the playful nature of Ashton’s choreography.

The original cast featured the famed Dame Margot Fonteyn, appointed prima ballerina assoluta by Queen Elizabeth II, and Australian dancer and choreographer Robert Helpmann as the main couple! Although Fonteyn and Helpmann held quite a bit of star power, the dancer that shined the most was the Blue Boy, played by Harold Turner. The role of the Blue Boy is noted for being extremely difficult and very technically demanding. 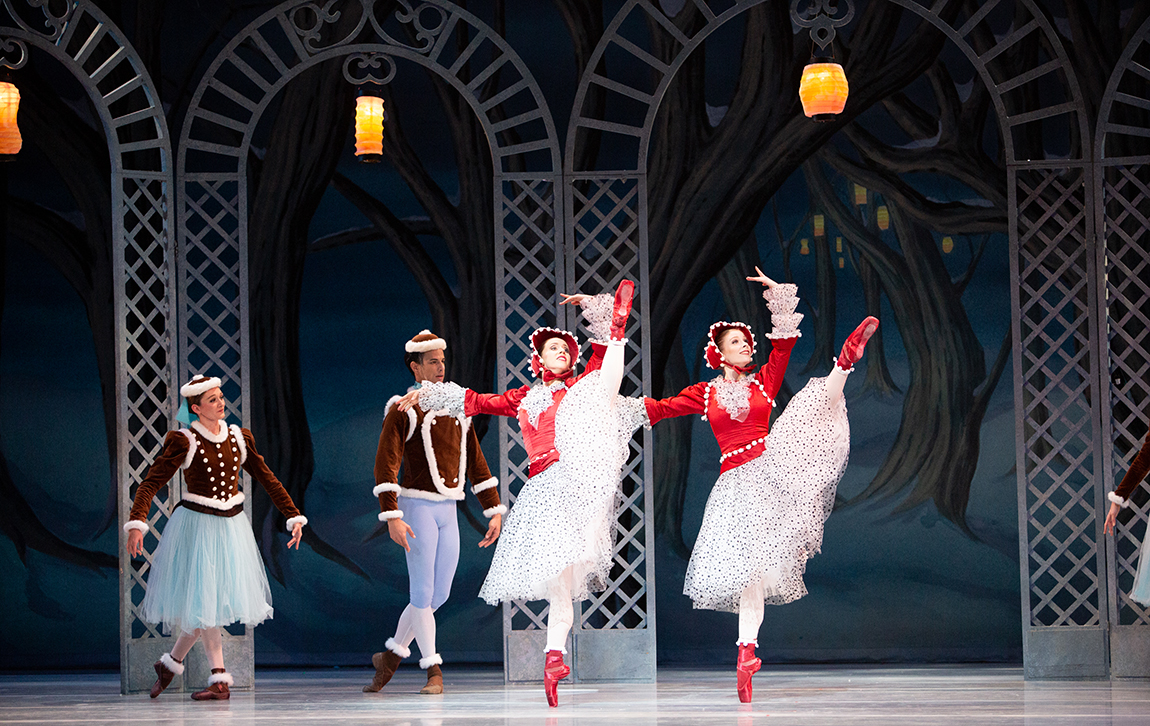 The inspiration for the work originally came from Constant Lambert, the music director for The Royal Ballet. He had come across an old program from 1849 featuring a ballet by Paul Taglioni called Les Plaisirs de l’Hiver and decided to create a new skating ballet. For the score, he chose to combine dance pieces from two of Meyerbeer’s operas, Le Prophète and L’Étoile du Nord. When hearing Lambert play the music on the piano, Ashton asked if he could choreograph the work! His intention for Les Patineurs, was to create a dazzling work that would rival the ballets that had also been presented in London by the world-famous company, Ballet Russes. Luckily for Ashton, who knew very little when it came to ice skating, one of the dancers did and showed Ashton some moves and tricks, which he then transformed into classical ballet.

Les Patineurs was a huge success, not only for Ashton but also for The Royal Ballet. It was performed in London every season from 1937 to 1968. In May of 1937, Les Patinuers aired on the BBC making it one of the first ballets ever to be televised!

Click to read ‘10 Things You Need to Know about Sir Frederick Aston’
The last comment needs to be approved.
0 replies