Who Are the Main Characters of the Nutcracker Ballet? 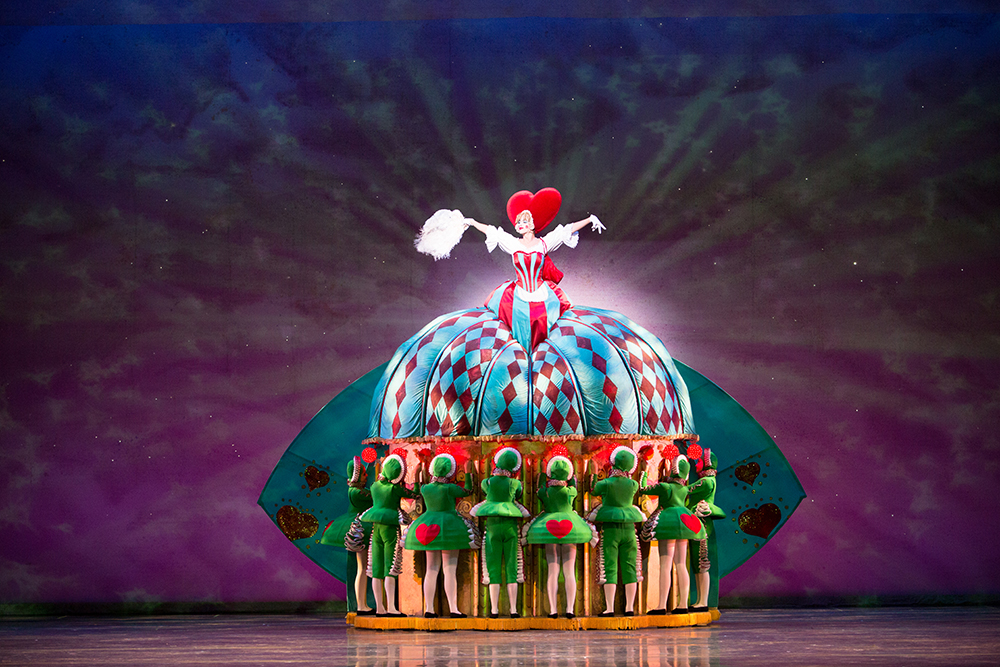 A true Christmas classic, The Nutcracker Ballet has entertained generations with its dreamy score, its stunning costumes, and, of course, its awe-inspiring choreography. While most people have heard of Clara and the Nutcracker Prince, many remain woefully unaware of the true scope of the cast and the production as a whole. Turns out, this ballet includes a variety of intriguing characters.

Different versions of The Nutcracker may include slightly different characters. As an audience member at Ballet Arizona’s production, you can expect to encounter:

The Sugar Plum Fairy may dominate Act II, but her number is just one in a vast lineup of breathtaking performances. Several represent traditions and treats from all around the world. Favorites include:

Don’t miss Ballet Arizona’s The Nutcracker. We’re excited to join the Phoenix Symphony at Symphony Hall between December 13 and 24. Discover for yourself why this magical production continues to captivate.

5 Things You Didn’t Know About The Nutcracker