The Power of New Works

I hope you were able to be part of the world premiere of The Firebird in February. From the opening night celebration to the final performance, it was a grand experience: the excitement of something new and unexpected, the gratitude for Don and Barbara Ottosen’s generous underwriting of the work, the unfolding of Ib Andersen’s vision, and so much more.

New works are essential to the health of the ballet art form, inviting new ideas and interpretations, challenging artists mentally and physically, and keeping the art relevant in our changing world. The pairing of The Firebird and La Sylphide couldn’t have been a better opportunity to see the evolution of ballet. August Bournonville’s work, one of the oldest surviving ballets, was filled with the both the traditions of classical ballet as well as one of its early evolutions – the use of pointe as a part of the story telling and not just as a physical feat. Ib Andersen’s The Firebird took Igor Stravinsky’s music, ground-breaking even now, and told the mythical story in a dramatic new way, combining classical choreography with contemporary ballet.

Support of new works keeps everything about the ballet alive – the artistic vision, the dancers’ skills, the passion of long-time patrons and the curiosity of the next generation of audiences. We are grateful to the many donors who are committed to this critically important part of the ballet. 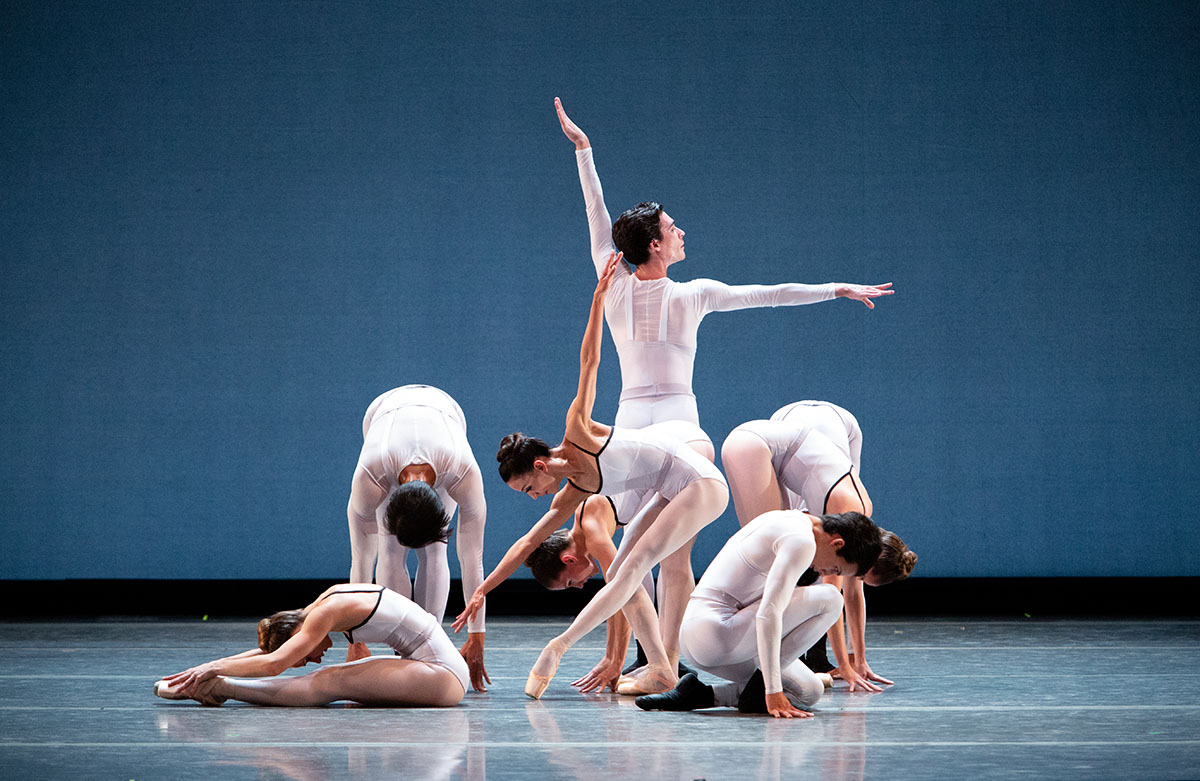 Click here to learn about our New Works Initiative
0 replies

Behind The Scenes with Ib Andersen: All Balanchine & Eroica

The School of Ballet Arizona: Education & Performance
Scroll to top