The Most Inspiring Contemporary Ballet Choreographers 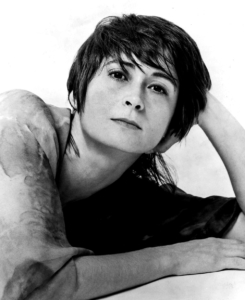 Choreographers like Justin Peck and Twyla Tharp are considered to be masterminds of the dance world. They are responsible for creating and bringing to life some of the most awe-inspiring and unique dance productions.

Learn more about these amazing and inspiring contemporary ballet choreographers below.

Twyla Tharp: Considered by Many to be the First Contemporary Ballet Choreographer

Twyla Tharp is considered by many people to be one of – if not the first – contemporary ballet choreographer. Even though she had created dozens of works between 1966 and 1973, they were specifically for a single genre of dance, such as ballet, jazz, or modern dance. They didn’t really combine dance forms. That is until she choreographed Deuce Coupe.

Deuce Coupe took elements of classical ballet and combined it with modern dance. The entire production was set to music from The Beach Boys. After choreographing this amazing production, Twyla Tharp went on to create other innovative dance pieces and productions that have been performed all over the world.

Even though Twyla Tharp has choreographed hundreds of dance works over the decades, she is most known for two particular dance works: Push Comes to Shove and The Golden Section.

Push Comes to Shove was Twyla Tharp’s first dance work to be commissioned and performed by a major ballet company. It was created in 1976 for the American Ballet Theatre as a way to showcase their new up-and-coming dancer, Mikhail Baryshnikov. The production is considered to be the most popular example of contemporary ballet.

The Golden Section is another favorite production of Twyla Tharp’s. The Golden Section, a contemporary ballet, has some of the most complex risky partnering moves in the dance world. Audiences sit on the edge of their seats as the dancers blindly jump and leap into each other’s arms. 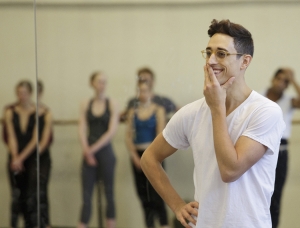 At just 31 years old, Justin Peck has made a name for himself in the dance world. He has choreographed some of the most unique and innovative contemporary dance works of this decade.

Peck is the Resident Choreographer and Artistic Advisor of New York City Ballet. Since beginning his career, he has created over 30 works for the NYCB as well as other dance companies.

Some of Justin Peck’s most popular works include:

Justin Peck’s choreography has been featured by major dance companies all over the country including San Francisco Ballet and Houston Ballet. In addition to contemporary ballet productions, Justin Peck has also choreographed for the Broadway production of Carousel. His choreography for this production won him a Tony Award for Best Choreography.

In Creases, one of Justin Peck’s most-performed works, came to Ballet Arizona during the 2018-2019 season. He describes the ballet as one of the most abstract ballets he’s ever done. 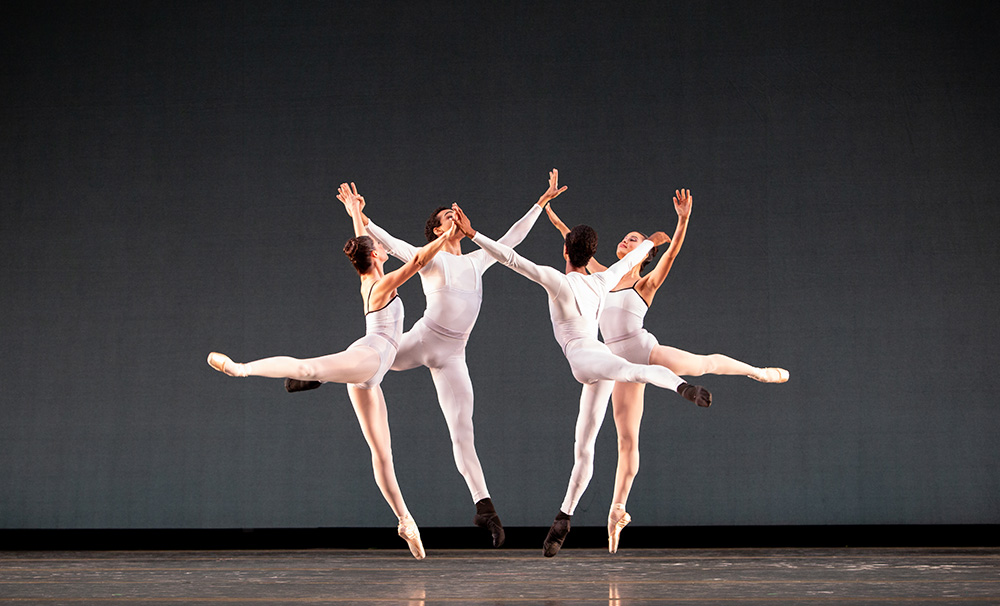 Want to see a contemporary ballet performed live? Purchase a ticket to Ballet Arizona’s upcoming performance of Director’s Choice. Our extremely talented dancers will perform a number of contemporary dance pieces that are guaranteed to amaze you.

In The Spotlight: Kate Groves