The History Behind Sergei Prokofiev’s “Cinderella” 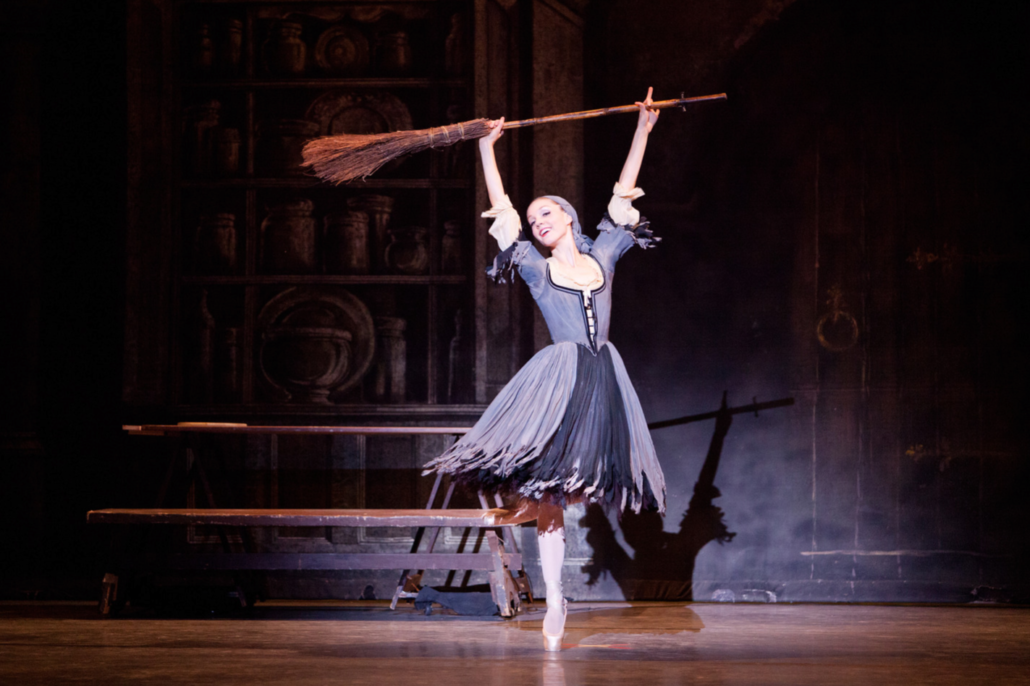 A Love Story to Inspire a Classic Fairytale Score

Sergei Prokofiev’s beloved work in Cinderella, happened during a time of historic events & personal obstructions. Before Cinderella, Prokofiev had a wonderful, but unforeseen success with composing Romeo & Juliet. Even though Prokofiev’s was not the first composer approached to write the score; Peter Tchaikovsky was.

With Prokofiev’s new success, it inspired the Bolshoi Theater to commission the new work earlier. However, the summer of 1941, Germany invaded the Soviet Union during the Second World War. With the invasion, it resulted with the project being completed in 1945.

Alongside the war, Prokofiev had an entangled life as well. While he emerged into the public eye, his marriage to Lina Codina came to an end. The uncertainty of his new clandestine relationship with Mira Mendelson, became apparent. These four years were filled with personal complexed obstacles, and the collapsing world order.

Prokofiev wanted Cinderella to be, “not only as a fairy-tale character but also as a real person, feeling, experiencing, and moving among us”. 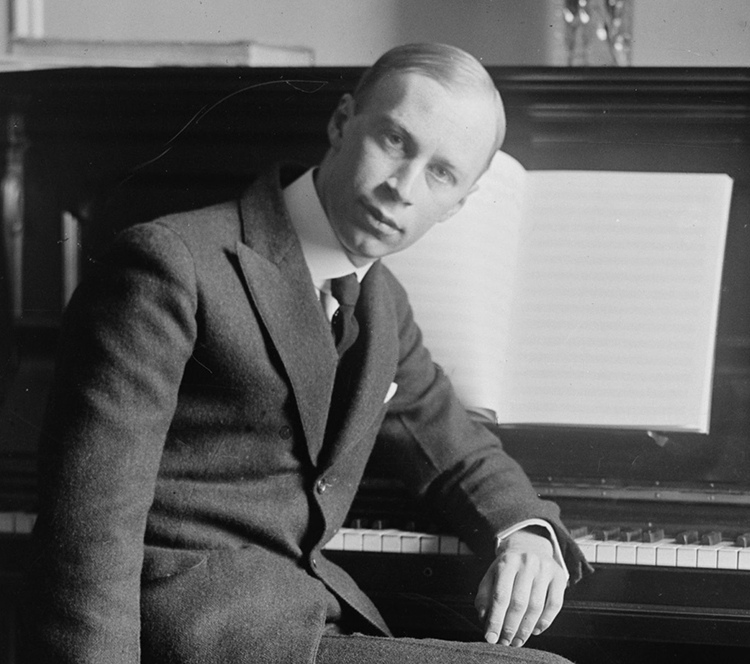 However, with the first two acts composed during the disintegration of his marriage to Lina, it leaves audiences to wonder; was there a third dimension to Cinderella?

“What I wished to express above all else in the music of Cinderella, was the poetic love of Cinderella and the Prince. The birth and flowering of that love, the obstacles in its path, and finally the dream fulfilled,” said Sergei Prokofiev. People speculate whether Cinderella is meant to show his new dedication to Mira, an implication of sympathy for Lina, or both.

Prokofiev’s Cinderella premiered November 21st, 1945 at the Bolshoi Theatre. The story of Cinderella was based off of the Perrault version, not of the Brothers Grimm. Illustrating the story in a different way, the four reasons are represented as fairies instead. And glass slippers are, being replaced with pointe shoes for the classical ballet piece.

The first documented version of Cinderella dates all the way back to 1813. There has been many interpretations since then. Prokofiev wasn’t the first score for Cinderella either. In 1893 the score created was, by Baron Boris Fitinhoff-Schell, based off of the entire plot. Alongside with the lead role of Cinderella, Pierina Legnani an Italian ballerina, marked the first performance to include 32 consecutive fouettées.

Get your tickets to Ballet Arizona’s production of Cinderella today!
0 replies