The Choreographer Series: A Look at Balanchine 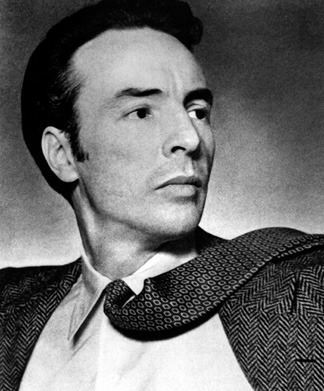 George Balanchine was born Georgi Melitonovich Balanchivadze in St. Petersburg, Russia in 1904.  Both of his parents were fond of the arts, his father was an opera singer and composer and his mother loved ballet. Although uninterested in ballet at first, he auditioned for the Imperial Theater Ballet School in St. Petersburg upon his mother’s insistence and was enrolled at the age of nine. Throughout his time at the school, he performed at the famed Mariinsky Theatre and credits his first role as a cupid in Marius Petipa’s The Sleeping Beauty as the inspiration for his career in ballet. In 1921, he graduated with honors and joined the corps de ballet of the State Theater of Opera and Ballet (formerly the Mariinksy Theater).

As a student and professional dancer, Balanchine showed an interest in choreographing. His knowledge of music, thanks to a combination of his father, piano lessons, and music theory courses, far exceeded that of his fellow choreographers, something that would serve him throughout his career. He created his first work, a pas de deux, La Nuit, in 1920, for himself and a fellow student. He then went on to create a small troupe of dancers, composing several exploratory works, which sparked disapproval with Russian authorities.

In 1924, Balanchine joined a touring troupe called the Principal Dancers of the Soviet State Ballet, which was given permission to go throughout Western Europe. During a tour in Germany, the troupe decided to defect from the Soviet Union. Shortly after in London, Serge Diaghilev took notice of the troupe and invited them to audition for his famed company, Ballets Russes. Upon joining the company, Diaghilev saw Balanchine as more than just a dancer and made him ballet master. 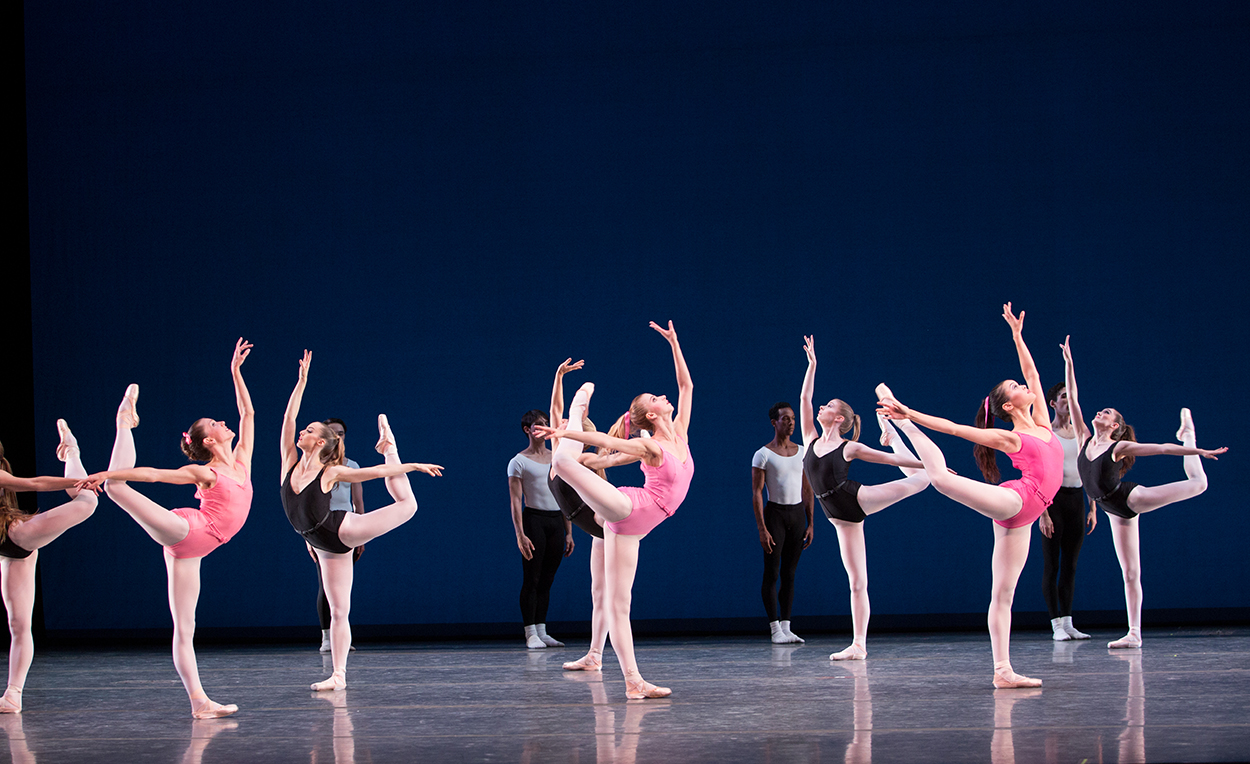 From 1925 to 1933, Balanchine choreographed for various ballet companies including the Opera de Monte-Carlo, the Ballets Russes, the Ballets Russes de Monte Carlo, and Les Ballets. During this time, Balanchine created two of his most iconic works, Apollo and Prodigal Son. Balanchine suffered a serious knee injury, which limited his ability to dance and further drove him to choreograph and explore other options such as staging ballets and guesting as ballet master for the Royal Danish Ballet.

In 1933, Lincoln Kirstein, an American writer, impresario, art connoisseur, philanthropist, and cultural figure in New York City, met Balanchine in London and invited him to come to the United States and establish an American ballet school and company.  It had been Kirstein’s dream to establish a school that would rival that of Europe. In 1934, Kirstein and Balanchine established the School of American Ballet. Three months after opening, he held a recital for his students where they premiered his new work, Serenade, with music by Tchaikovsky. A year later in 1935, they established the American Ballet. 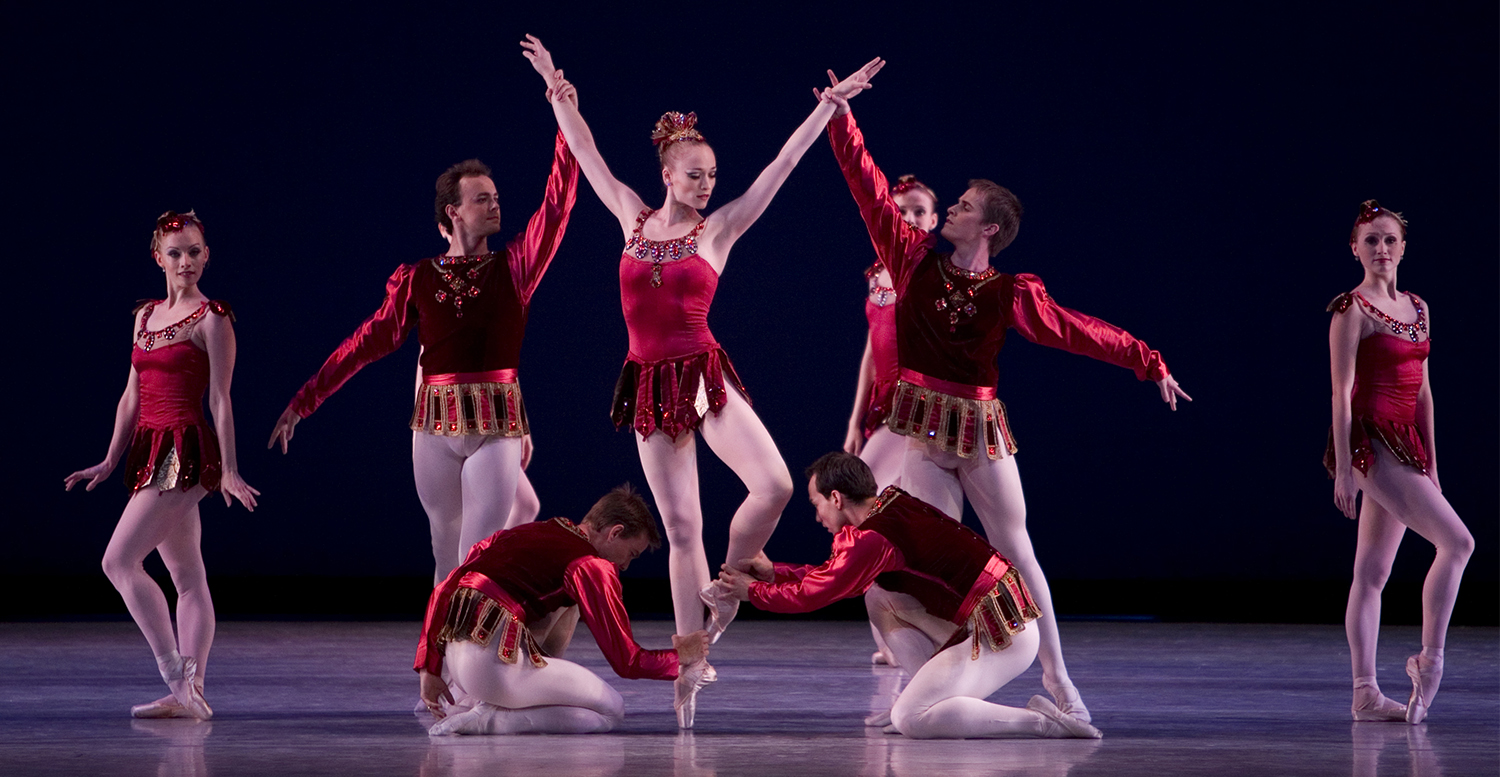 For a short time, the company was invited to be the resident ballet and Balanchine the ballet master of the Metropolitan Opera, however, the relationship ended after funding became tight. After, Balanchine spent time teaching at the school and choreographing for both the company and Broadway. He would then go on to tour with the company around South America with new creations such as Concerto Barocco. Then in 1944, he was called to help revitalize the Ballet Russe de Monte Carlo and serve as their artistic director. It was here that Balanchine choreographed Raymonda and La Sonnambula.

In 1946, Balanchine returned to New York, working again with Kirstein, to create a permanent home for the company. These efforts came to fruition in 1948 with the establishment of the New York City Ballet.

Over the course of his lifetime, Balanchine created 465 works. Balanchine was an international pioneer of dance and was instrumental in paving the way for ballet in America to flourish and earning him the name “Father of American Ballet.” Balanchine built his legacy of choreography and unique style in America from 1934 until his death in 1983.

To this day, his works are celebrated and performed all over the world and his innovative creative style continues to dazzle and inspire dancers and audiences alike. 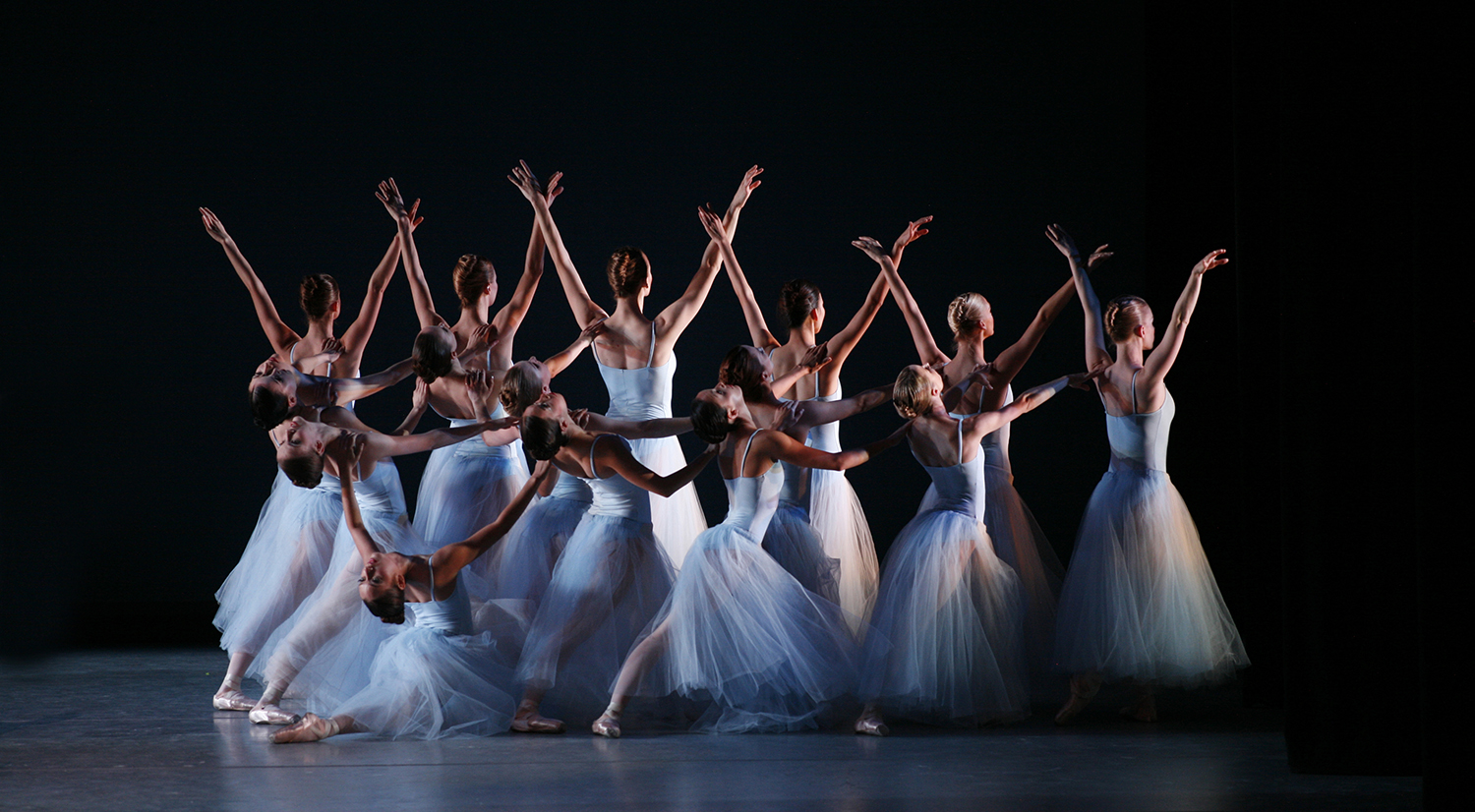 Ballet meets Broadway at Ballet Arizona’s All Balanchine, March 24-27 at Orpheum Theatre. Join us as we celebrate the ‘Father of American Ballet’ with 3 of his incredible works, including an Arizona premiere! Click here to get your tickets today!

Your Guide to Romeo & Juliet