In the Spotlight: Maria Simonetti 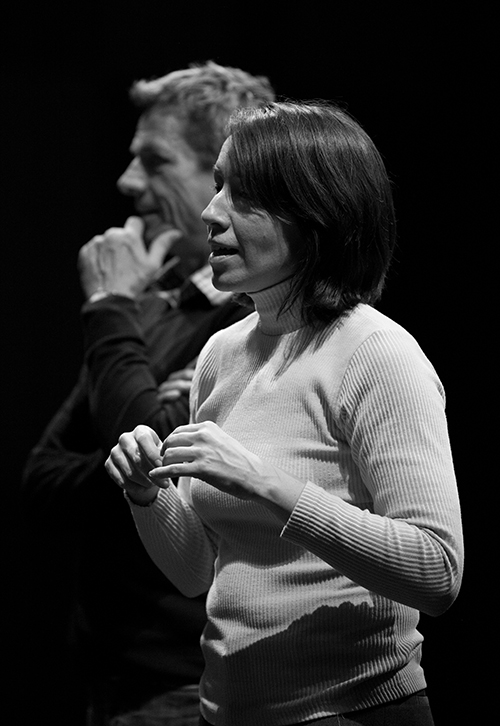 Last fall, The School of Ballet Arizona (SBAZ) announced its new director, a familiar face, Maria Simonetti. She joined the company as the rehearsal director in 1997, a role she continues in to this day, and has been an integral part of making Ballet Arizona what it is today.

Upon taking on the role as school director, it has been Simonetti’s hope to build more of a common ground between the school and the professional company so that both are more connected. Looking back at her first year, there have been a few moments that have really stood out in seeing that vision come true.

First, the School’s production of Cinderella. Taking that production on from the beginning, she was able to see how the students learned and tackled Ib’s challenging choreography, something she found beautiful to watch. “Since I have stepped in,” Maria says, “and even in an interim role, the school has been performing the same ballets that the company does, of course will small modifications, but basically following the company’s model and Ib’s choreography.” This is something she hopes will continue because it will show students how difficult ballet is, while preparing them for when they are needed to step into the company’s corps de ballet, because they already know the steps!

The second, was Napoli and the dads who took part in the performances. “It was so much fun to connect with more people who are involved with SBAZ,” said Maria. “I really get to know who they are and what they are like as people.” Even better, is what has come after Napoli. Enjoying their time on stage, their newfound comradery turned into the first ever dad’s committee called, Barre Men. Although their first fundraiser has been paused due to the pandemic, Simonetti looks forward to what they will bring to the school.

Like our professional company, The School of Ballet Arizona has faced a number of challenges in the face of COVID-19, from the cancelation of our Spring performances to all of our classes moving remote over Zoom. However, under Simonentti’s direction, there have been some triumphs as well. Determined to continue with our planned summer intensive, SBAZ was one of the few schools in the country that was able to hold an in-person classes. Following the guidance of health and safety officials, along with our incredible production staff and teachers ensuring all studios and spaces received multiple daily cleanings, students were able to return to the studios after many weeks of dancing in their kitchens, living rooms, and bedrooms!

This fall, classes have begun on Zoom, as we all take everything day by day, with plans to return to the studios in the safest way possible underway. As for the future, Simonetti’s focus is on the students and reinvigorating their love for ballet. “The beginning part of the school year will look different. We won’t have any performances like years past, it will be a focus on getting them back into class and working on their technique,” says Maria. “Dance obviously has a physical aspect to it, that makes you feel good, period! It challenges so much more than the body though, and that’s important. Doing the intensive, I saw how excited they were to be back together and I want The School of Ballet Arizona to be a place that continues to bring these kids joy.” 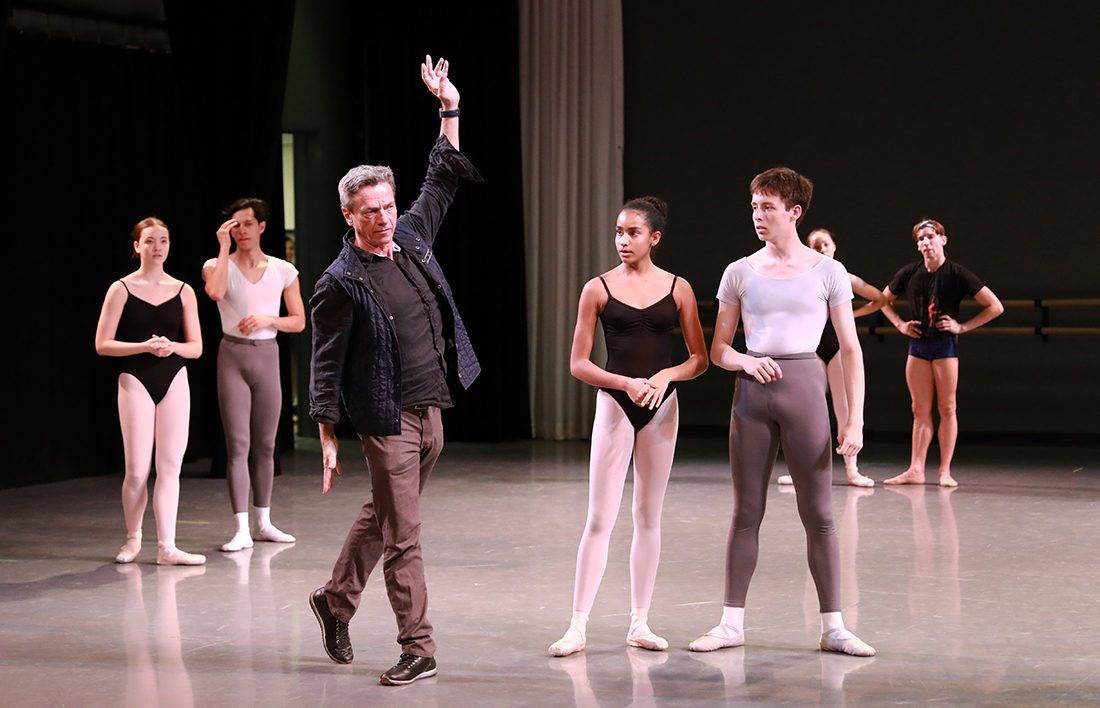