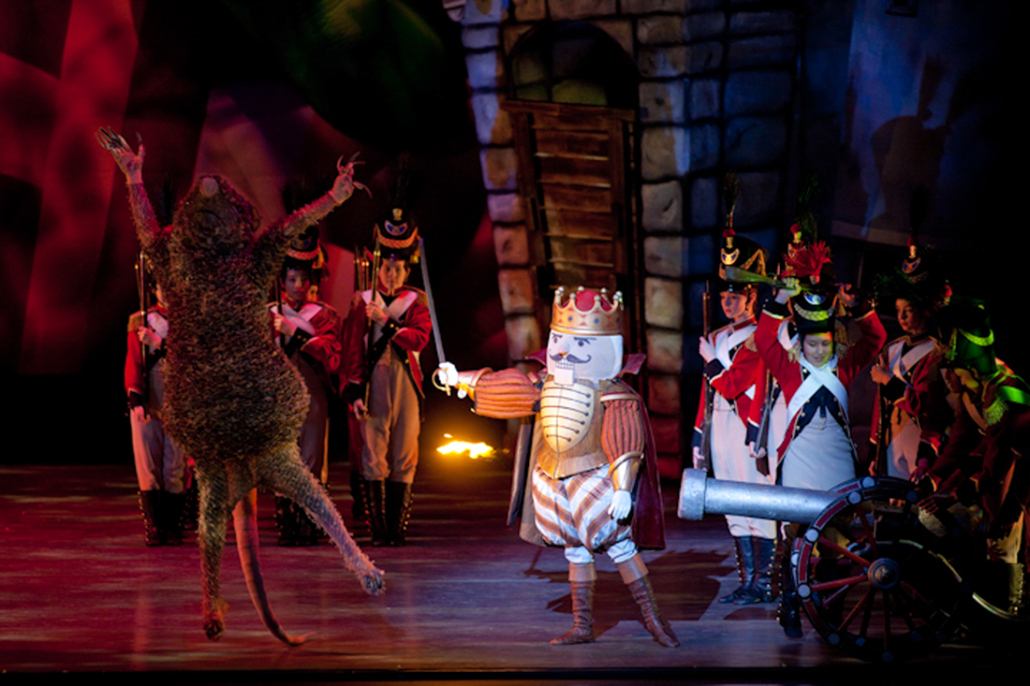 A Ballet Loved By Many

Peter Ilyitch Tchaikovsky was a Russian civil servant, who had entered the Saint Petersburg Conservatory at the age of 21. Composer of many classical ballets, such as The Nutcracker and Swan Lake, during the Romantic Period. The Nutcracker, is the story of Clara, a young girl who is gifted a nutcracker which comes to life. They travel through mystical lands together battling mischievous mice, and charming the Sugar Plum Fairy. In the orginal tale, the heroine (Clara) is named Maria, and in the Russian story her name is Masha.

Interestingly, Tchaikovsky didn’t find his music moving or inspiring, like his pieces for Sleeping Beauty or Swan Lake. The premiere of The Nutcracker, had a lot of criticism where people found it messy and sporadic- but a few honorable mentions of the music. Tchaikovsky’s composer did not reach fame, until after his death in 1893.

The music in The Nutcracker, is lighthearted, with a combination of an orchestra and woodwind instruments, it creates a fantasy for a doll environment. The music is a ternary form- a three-part musical form. This would include an opening section (A), followed by (B), and repeating the first (A) section. This is often found in ballets from the romantic period.

In 1892, about a week before Christmas, Tchaikovsky’s version of The Nutcracker premiere in Russia at the Imperial Mariinsky Theater in St. Petersburg. It was accepted and loved by two members of the theater, who were Lev Ivanov and Marius Petipa. The first international premiere of The Nutcracker, premiered in 1934 on stage in England. Followed by a shortened version performed by the Ballet Russe de Monte Carlo in 1940, in the United States of America. A full-length version once again was performed, this time by the San Francisco ballet in the United States in 1944. A famous director, George Balanchine created his own version of The Nutcracker. Most dance companies in the United States, use the adaptation from Balanchine today. Balanchine’s interpretation first performed in 1954 at The New York City Ballet.

The Nutcracker is one of the most famous well known, traditional ballets that people around the world know. It has a gripping hand on audiences for years through all the different adaptations, and beloved characters.

Ballet Arizona takes the Symphony Hall stage in grand fashion with this holiday classic. Celebrate the joy and wonder of the season with Ib Andersen’s The Nutcracker as Tchaikovsky’s cherished score is masterfully performed by The Phoenix Symphony. Follow Clara’s wintry adventures as she battles mischievous mice and charms the Sugar Plum Fairy. Whether this is your first Nutcracker or your 101st, this heartwarming tradition never fails to enchant and draw smiles from all!

Get Tickets To ‘The Nutcracker’ Here!
0 replies

What to Expect at Summer Intensive Auditions

The Synopsis of “The Nutcracker”
Scroll to top