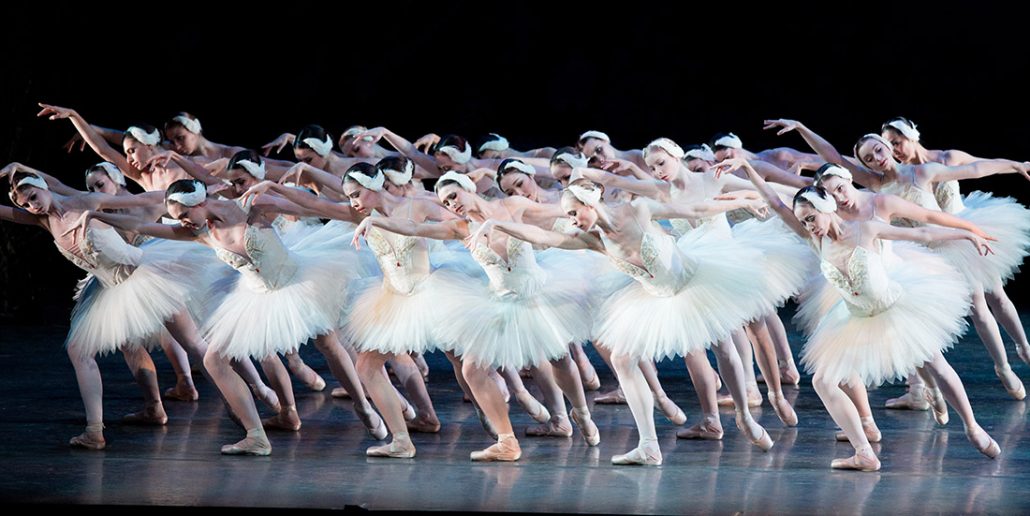 Picture a ‘typical’ ballet dancer. Do tights, pointe shoes, and tutus come to mind? While these elements may seem standard, they haven’t always appeared in dance productions — nor are they critical to modern ballet. Their evolution, however, can tell us a lot about the history and future of dance.

Ballet originated during the Renaissance when court-based dancing took over in Italy and France. At this time, cotton, silk, and gauze dominated costumes.

The Development of the Tutu

The tutu is currently regarded as a hallmark of traditional ballet, but it didn’t actually appear in dance productions until 1832 when famed Romantic era dancer Marie Taglioni revealed her ankles beneath a white gauze skirt while performing in La Sylphide. This iconic costume is widely regarded as the first authentic tutu.

Over time, tutus shortened to enhance mobility and reveal beautiful extensions. Variations such as the pancake and platter tutu took over during the 20th century and remain prominent to this day.

As female dancers began to wear tutus, their male counterparts took on skintight apparel. This delivered maximum mobility to enable awe-inspiring leaps and other motions that would be out of the question in the armor of the past.

Today, costumes take on a variety of styles. Many dancers continue to wear tights and tutus, but these features are far from essential. Minimalism is a common theme, especially in contemporary ballet.

Modern costumes extend beyond professional ballet performances to include amateur events such as dance recitals. These, too, have evolved over time. Today’s young dancers may perform in a wide array of outfits, which are largely determined based on the style of dance. Young performers often wear skirts, while teens are introduced to the tutu as they master pointe.

Today’s costumes reflect the many styles seen in modern ballet. From romantic looks featuring an abundance of tulle to streamlined contemporary costumes, this variety adds greater interest and meaning to performances.

See the beauty of ballet costumes for yourself at one of Ballet Arizona’s performances. Feel free to contact us to learn more.

Which Balanchine Ballet Are You?
Scroll to top