Everything You Need to Know About Napoli

Prepare for Ballet Arizona’s upcoming performance of Napoli by learning more about this stunning classical ballet. 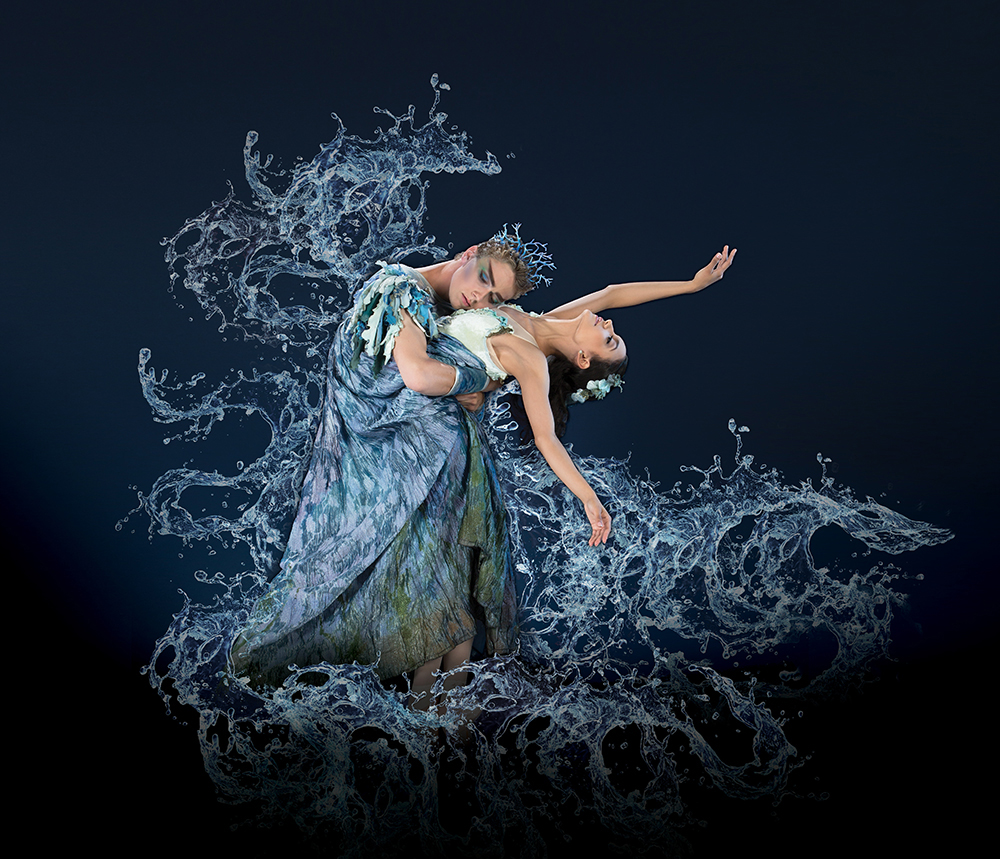 From the first moment the curtain rises, our audience is instantly transported to a busy and bustling wharf in beautiful Naples. It is here that we are introduced to Veronica, a widow, and her beautiful young daughter, Teresina.

Teresina is currently being courted by two very rich, yet older men whom her mother selected. Despite their best efforts, Teresina doesn’t wish to marry either of her suitors her mother has chosen and instead insists that her heart belongs to Gennaro, a young fisherman who is out to sea and expected to return home any minute.

Upon Gennaro’s return to the village, he and Teresina make one last attempt to convince Veronica that they should wed. Unable to deny that the young couple is deeply and truly in love, Teresina’s mother agrees the two should wed.

To celebrate Veronica’s change of heart and approval of their marriage, the young couple sets off on a romantic moonlit voyage. The voyage starts off uneventful but quickly turns disastrous when a violent storm strikes and the boat the young couple was on is destroyed. An unconscious Gennaro is brought back to the village, but young Teresina is missing and presumed to have drowned.

Veronica immediately blames Gennaro for the death of her daughter. Full of guilt and profound sadness, Gennaro turns to a local monk for comfort and advice. The local monk gives Gennaro a gift – a picture of the Virgin Mary – and advises the young man to go out and search for Teresina.

Act Two – Be Transported to a Mystical and Magical Place

Audiences are surprised to be transported to a mystical and magical place, known as the Blue Grotto, at the beginning of the second act. While the Blue Grotto is a beautiful place, it is one that is ruled by a sea spirit by the name of Golfo.

Golfo has discovered the lifeless body of Teresina. Captivated by her natural beauty, Golfo decides to take Teresina back to Blue Grotto where he turns her into a mystical creature known as a naiad. As a naiad, Teresina is brought back to life. Unfortunately, she loses her memories of her previous life.

Gennaro’s quest takes him to the Blue Grotto. He is overjoyed to find Teresina but quickly discovers that she has no memory of him or his love for her. Gennaro tries effortlessly to restore her memory, by playing familiar songs and sharing memories, but nothing seems to work. That is until the picture of the Virgin Mary is shown.

The picture that was given by the local monk breaks the magical spell that is preventing Teresina from remembering her past. Once the spell is broken, Golfo is defeated and the young couple set sail for home.

We return to the village at the beginning of the third act. The young couple returns, but they aren’t welcomed with open arms. The villagers are suspicious that Teresina has returned from the dead while they suspect that Gennaro is working with demonic spirits and creatures. It isn’t until the local monk, the same one who set Gennaro on his journey to find Teresina, steps in and blesses the young couple that the villagers change their minds.

The rest of the third act is devoted to celebrating the wedding of the young couple. 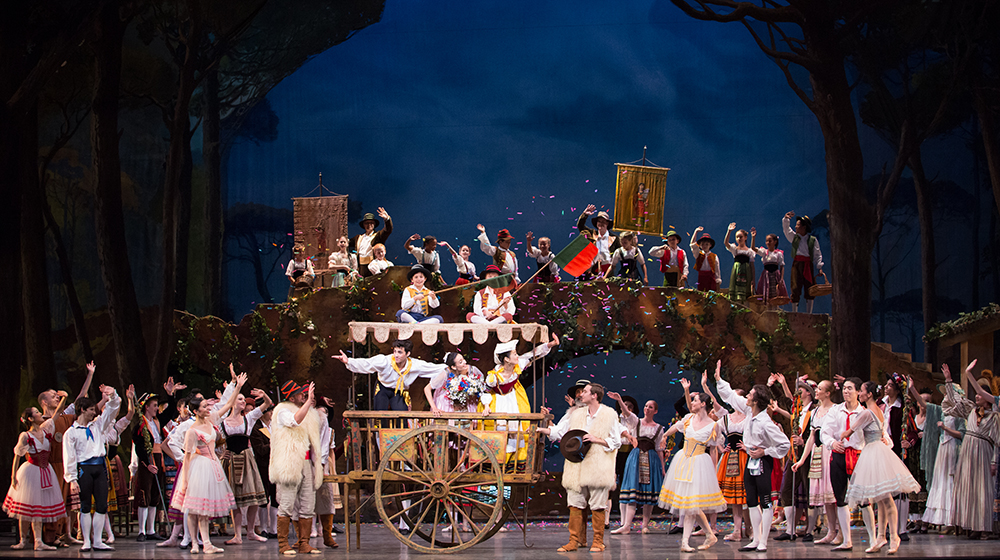 Purchase Your Tickets to Napoli
0 replies

In The Spotlight: Kate Groves