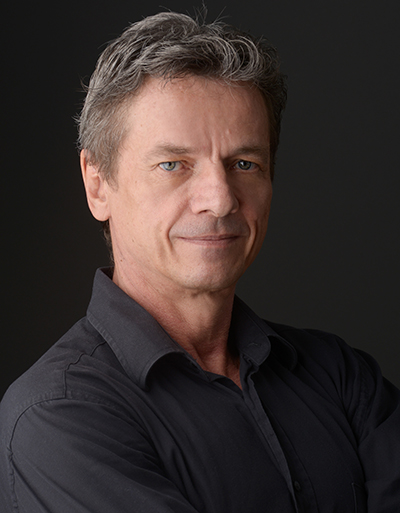 What can audiences expect from this season?

This season is going to be full of incredible music combined with a mixture of repertoire that is dynamic and enticing. For classical ballet lovers, we are bringing Giselle back after 10 years and at a new venue, Madison Center for the Arts! Audiences will also see the Arizona premiere of two ballets, Within the Golden Hour by Christopher Wheeldon and George Balanchine’s Raymonda Variations. There is something for everyone… I am very biased but people should see it all!

One of the things I am most excited about is my new work for Desert Botanical Garden. I will be choreographing to Igor Stravinsky’s Le Sacre du Printemps – The Rite of Spring – and you are the very first to know! This is one of the most challenging pieces you can do musically in ballet. I performed this ballet in the seventies and know the music inside an out – it’s been in my brain since then and I think this is the right time to do it. The score is so impactful, it actually caused a riot when it premiered in Paris in 1913… people were literally fighting! At the time, what Stravinsky was doing was so radical and I don’t think there has ever been such a strong reaction to a piece of music.

Over the summer, I went to the south of France and my first night there, I had a dream that cemented it all. I am envisioning the stage in a very sculptural way, set against the desert landscape, and combined with the intricate lighting by our designer Michael Korsch, this ballet will be just as vibrant as the music itself.

Tell us a little bit about what it’s like putting together a season?

It’s complicated putting a season together, almost like a puzzle, or for me, making an interesting meal, where you have all these different ingredients that need to be perfectly balanced. For new works, especially, there is always the question of how does this fit in with everything? Does it make sense? It’s like playing the lottery, there is always the possibility of getting a ‘dud’ but I think Ballet Arizona has been pretty lucky in that sense. Our odds have been better because we are choosing talented choreographers; however, it doesn’t make it any less complicated. Outside of what our audiences are craving and of course, what we are able to do financially, I also have to think about the dancers because they are all young and part of my job is to help them grow and develop. 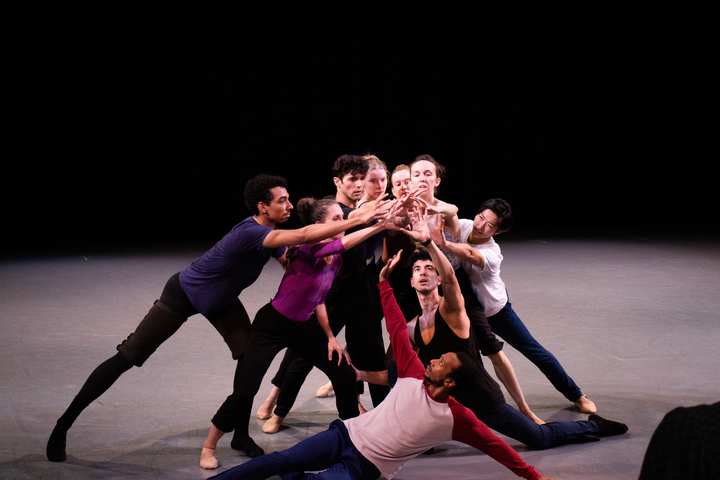 Looking at Contemporary Moves specifically, why this mixture of ballets?

For Cerrudo’s pieces, especially Second to Last, there is something special about performing a ballet that was created for your company – like a fingerprint, it’s uniquely yours. Pacopepepluto set to Dean Martin’s music is impossible not to love. It perfectly displays a dancer’s artistry and athleticism.

I have had my eye on Christopher Wheeldon’s Within the Golden Hour since I saw it in San Francisco after the premiere. I think it’s one of the best ballets created this century – it’s a challenging piece for dancers, so I hope we do it justice. Wheeldon is a big name in the ballet world and I am thrilled we are finally performing one of his works. We are also creating new costumes for it, which will be just as striking as the choreography.

Nayon, Ballet Arizona’s newly named resident choreographer, will premiere his latest work Tierra de Ángeles. He has proven his talent in the many years he has been choreographing, earning him this role.

All of these ballets will show how demanding it is to be a dancer now. They will also allow the audience to see how this art form continues to evolve… which it must.

Setting the Scene: An interview with Jason Fowler

The Impact of New Works
Scroll to top