From Swarovski crystals to hundreds of pointe shoes, take a look at what goes into creating Ib Andersen’s New York Times critically acclaimed production of The Nutcracker! 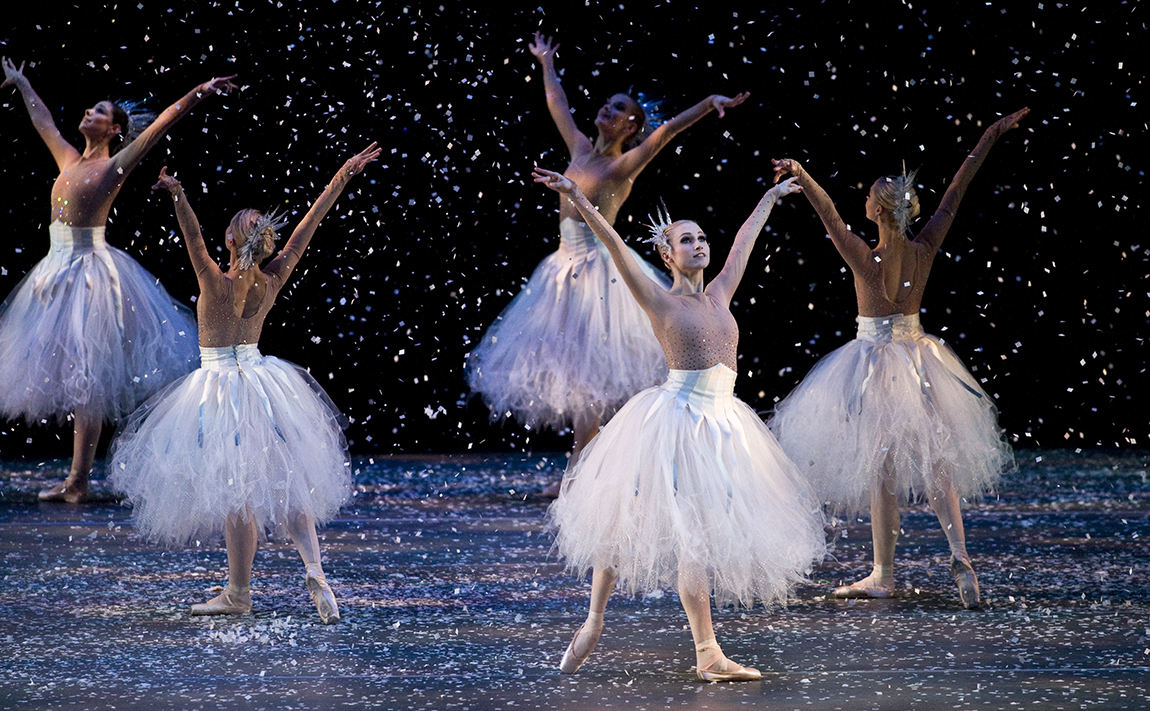 1. In 2006, Ib Andersen created a $1.8 million production of The Nutcracker specifically for Ballet Arizona.

2. 260 costumes, designed by Fabio Toblini, were made for the production in 17 costume shops across America.

3. It takes 5 tractor-trailers to carry all of the sets and costumes to Symphony Hall and over 40 technicians, working 3 – 16 hour days to prepare the Hall for the dancers and audiences.

4. More than 100,000 Austrian Swarovski crystals were used to create the sparkling snow scene.

5. Over 100 pounds of flame-proof paper is used to create the falling snow and it takes the backstage crew the entire 20-minute intermission to clean all snow off of the stage…they even use an actual snow shovel!

6. Over 7,000 pounds of dry ice is used for the entire run of the production.

7. The sleigh that Clara and the Prince ride in is built on a mobility scooter and one technician lays inside on their stomach and drives it around the stage.

8. It takes 5 backstage crew to push the over 12 foot Mother Ginger and all of her bon bons onto the stage.

9. The Mouse King costume weighs about 75 pounds, making it one of the most physically demanding roles for the dancer.

10. The dancers will use around 250 pairs of pointe shoes for the entire production of The Nutcracker which adds up to an estimated $32,500! 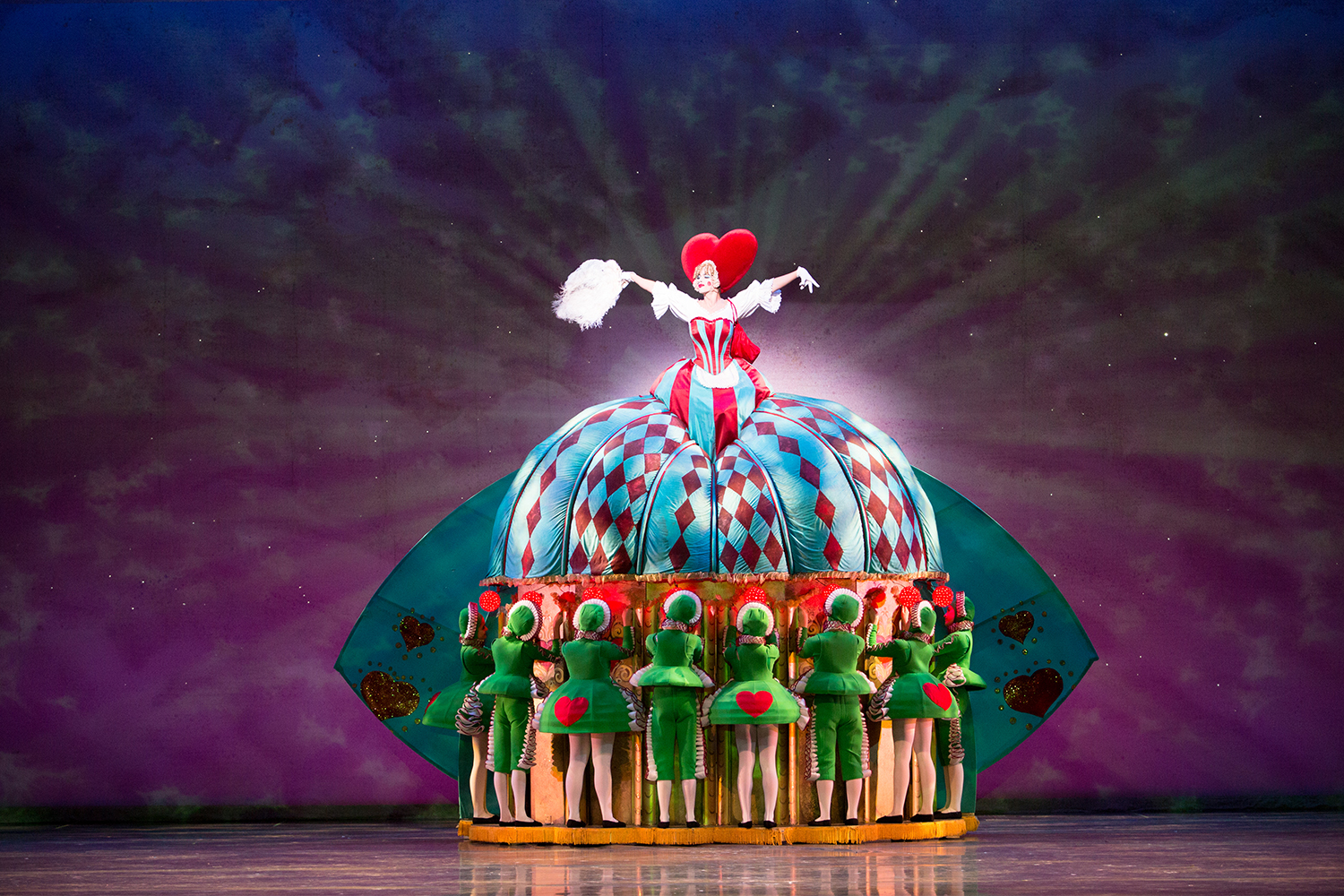 Mother Ginger in Ballet Arizona’s production of The Nutcracker. Photo by Alexander Iziliaev.

Read "The Nutcracker: The World’s Most Popular Ballet
The last comment needs to be approved.
1 reply