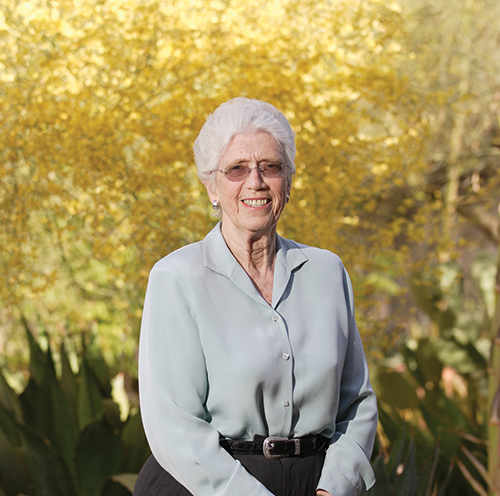 Established in 2018, it is awarded to a male and female dancer whose spirit echoes the strength, dedication, and passion that Hazel exemplified throughout her entire life.

Hazel was a strong, dedicated woman with a deep passion for ballet. A generous supporter since 1996, she arranged to make a transformational gift to Ballet Arizona through her estate, the Hazel A.S. Hare Charitable Trust, establishing an endowment of more than $4 million. The largest, single gift in Ballet Arizona’s history, the endowment will help to fund the artistry she so deeply loved.

This year’s recipients were Ricardo Santos and Demitra Bereveskos, who were presented the award by Artistic Director, Ib Andersen as part of our 2021 Set the Stage Reinvented Gala. 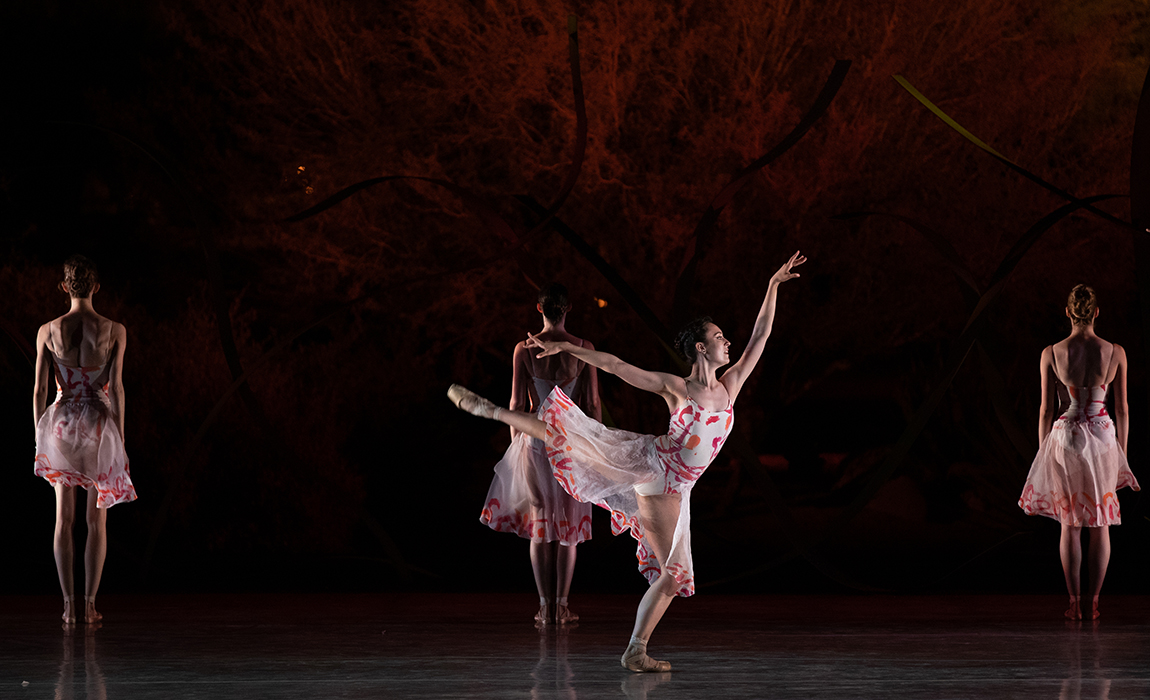 Demitra joined Ballet Arizona in 2019, after a year in our Studio Company. Her repertoire includes The Sleeping Beauty, Theme and Variations, Emeralds, La Sylphide, Napoli, and Pas de Sept. She has also performed in Ib Andersen’s The Firebird, and Goldberg Variations, and has danced lead roles in The Nutcracker,  A Midsummer Night’s Dream, and The Four Seasons.

Born in Indianapolis, she began training in ballet at the age of seven. Demitra trained on scholarship at Valentina Kozlova’s Dance Conservatory, Canada’s National Ballet School, and the Royal Ballet School. From 2015–2017 she trained at the Jacqueline Kennedy Onassis School of Ballet in New York City where she performed in American Ballet Theatre’s 75th Anniversary Gala

“Demitra was chosen for her sincere and passionate feeling for ballet,” says Ib. “To become a dancer, it is not enough that you love it, ballet required you to have a weird combination of brain, talent, and perseverance, all of which she embodies.” 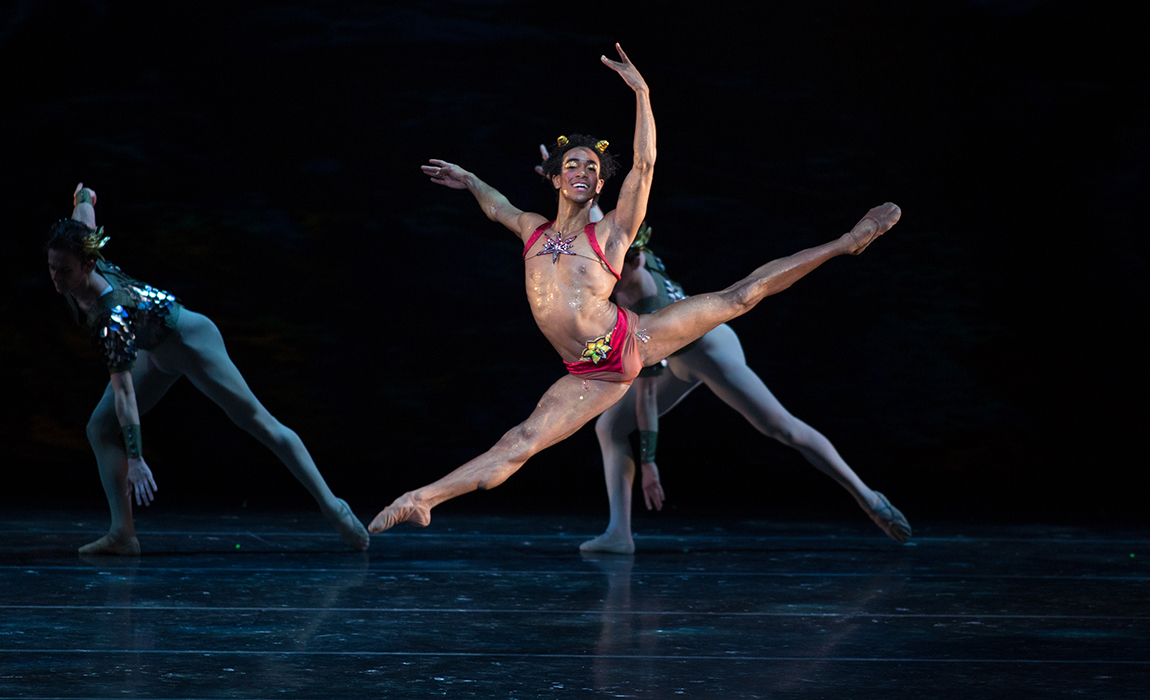 His repertoire includes In the Middle, Somewhat Elevated and The Vertiginous Thrill of Exactitude by William Forsythe, as well as principal roles in Wayne McGregor’s Chroma and Jerome Robbins’ The Concert. Since joining Ballet Arizona he has performed in soloist roles in Romeo & Juliet, La Bayadère, The Nutcracker, A Midsummer Night’s Dream, and George Balanchine’s La Sonnambula and Emeralds.

Ib chose Ricardo for his incredible dance quality and intelligence on stage. “He has this ability to be calm, almost making time slow down. When Ricardo performs, he allows the audience to see all of these intricate steps with clarity. That is quite rare,” says Andersen. “He has mastered the difficulty of this art form and has a true passion for ballet.”

Previous winners of the Hazel Hare Award of Artistic Excellence
include Jillian Barrell and Ethan Price in 2018 and
Rochelle Anvik and Helio Lima in 2019.

Read ‘Thank You for Being Our Bridge’
0 replies

Thank You for Being Our Bridge