15 Things You Should Know About Justin Peck 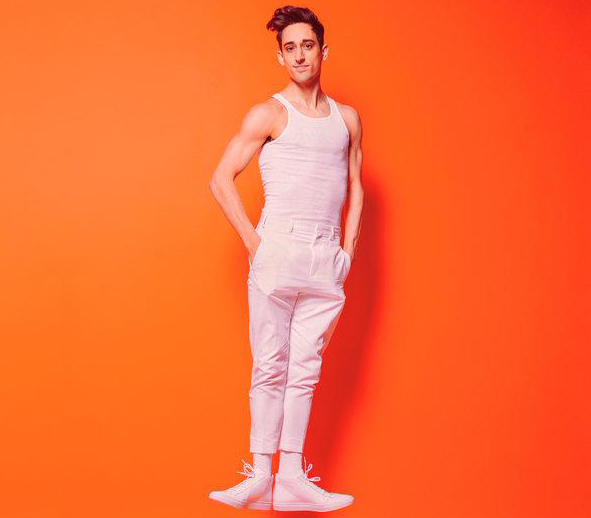 1. Justin Peck started studying ballet at the age of 13. After training for 2 years in San Diego, California, he moved to New York City and began training at the School of American Ballet (SAB) in 2003.

2. Before receiving commissioned works, Peck first choreographed as a student with SAB in 2005.

3. He joined New York City Ballet as an apprentice in 2006, entered the corps de ballet in 2007, and was promoted to soloist in 2013. As a dancer, he has performed works by George Balanchine, Jerome Robbins, Benjamin Millepied, and Christopher Wheeldon, among many others.

4. In 2009, he participated in the New York Choreographic Institute’s program and received the institution’s first year-long choreographic Residency.

5. In 2014, Peck was named Resident Choreographer of New York City Ballet, after he created his critically acclaimed ballet, Everywhere We Go. He is the second person in the company’s history to hold this title, the first of which was Christopher Wheeldon, who held the title from 2001-2008.

6. He has created over 40 ballets and his works have been performed by companies such as Paris Opera Ballet, San Francisco Ballet, Miami City Ballet, Pacific Northwest Ballet, LA Dance Project, Dutch Nation Ballet, and of course New York City Ballet.

7. A number of Peck’s ballets have been choreographed to modern-day music. He has collaborated with composers such as Sufjan Stevens, M83, Caroline Shaw, Bryce Dessner from The National, and Dolly Parton!

8. In 2014, he starred in the film Ballet 422, which documented his creation of New York City Ballet’s 422nd original dance, Paz de le Jolla.

10. Peck was the 2018 recipient of the Ted Arison Young Artist Award at the National Arts Awards. Each year this event celebrates the contributions of national leaders who are advancing the arts in the United States.

11. He won the Tony Award for best choreography for the 2018 Broadway revival of Carousel.

12. At only age 30, he is considered “the most eminent choreographer of ballet in the United States” by New York Times dance critic Alastair Macaulay.

13. Peck joined the production team of Steven Spielberg’s highly-anticipated West Side Story in 2018 as the choreographer. The film is set to hit theatres in December 2021!

14. In 2019, alongside his role of Resident Choreographer, Peck was appointed as Artistic Advisor at New York City Ballet, working closely with artistic leadership on programming and choreographic commissions.

15. The first work he created for New York City Ballet, In Creases, with music by Philip Glass, will make its return to Ballet Arizona at Contemporary Moves, October 29-31 & November 5-7 2021 at Dorrance Theatre. 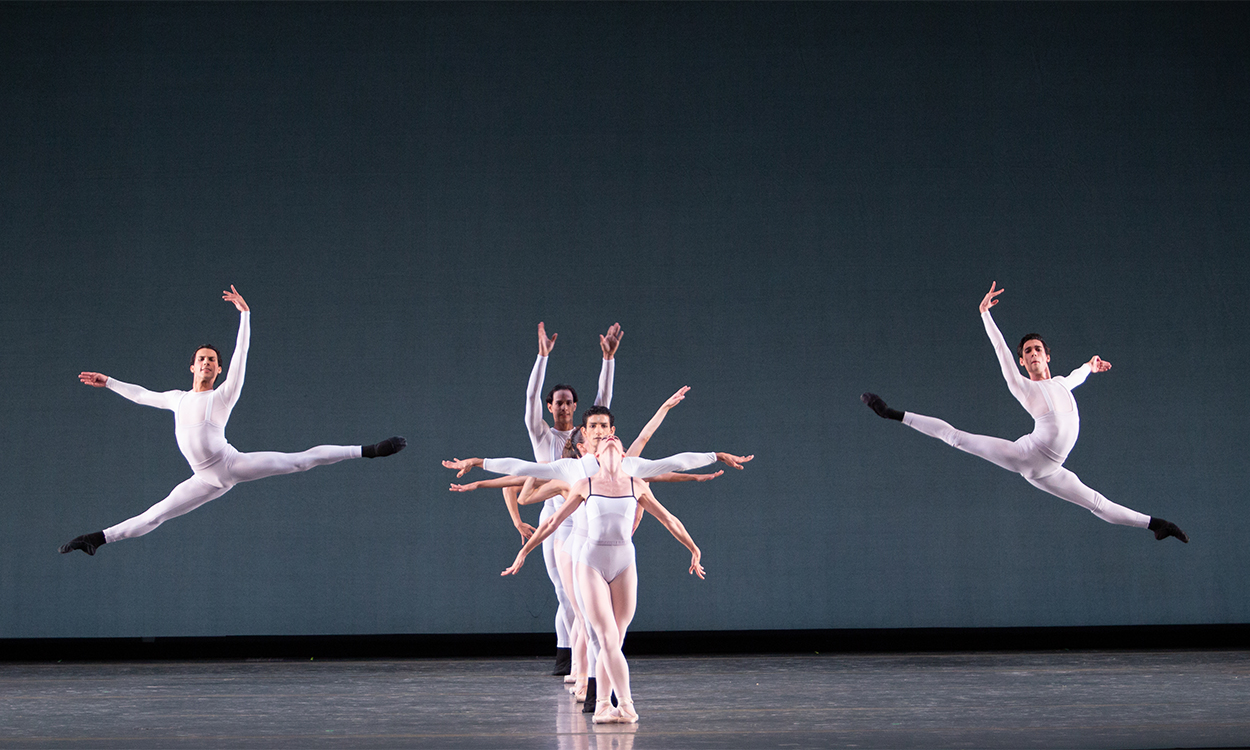 P.S. Single tickets for Ballet Arizona’s 2021-2022 season are officially on sale! Click here to join us as we celebrate our return to the main stage with beloved classics and electrifying new works.

Read ‘The Composer Series: A Look at Juan Gabriel’
0 replies