10 Things You Should Know About Justin Peck 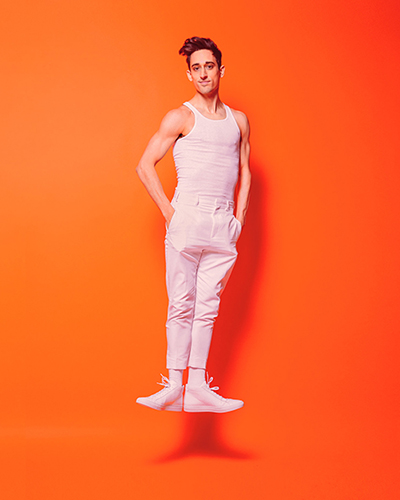 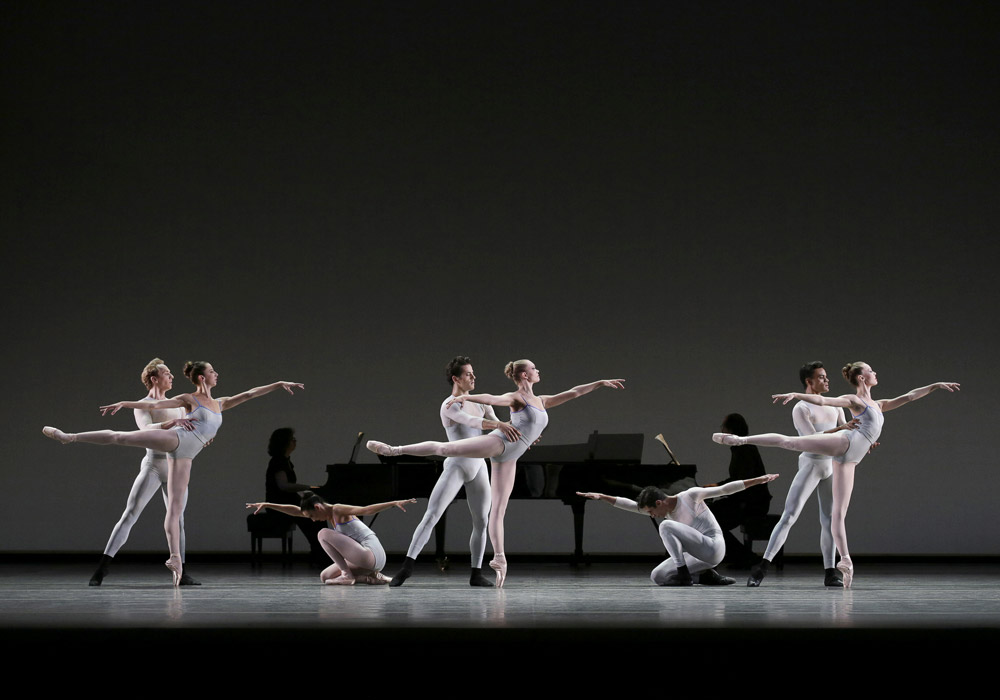 Don’t miss seeing one of the world’s most sought-after choreographers! Click here to buy your New Moves tickets!