10 Things You Should Know About All Balanchine 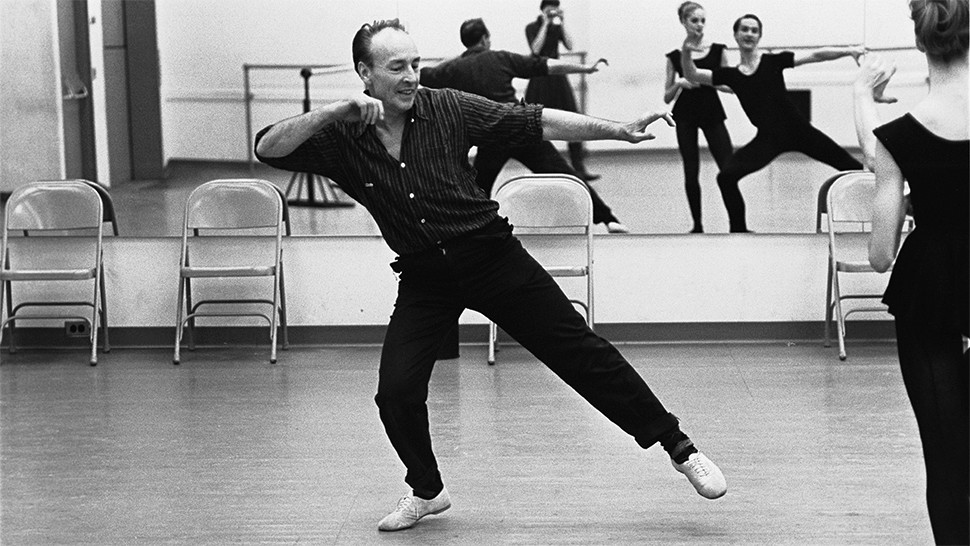 Get Your All Balanchine Tickets
The last comment needs to be approved.
0 replies

How To Do The Perfect Ballet Bun [VIDEO]

Behind The Scenes with Ib Andersen: All Balanchine & Eroica
Scroll to top