10 Things You Need to Know About Sir Frederick Ashton

As Ballet Arizona dancers rehearse Ashton’s whimsical ballet, Les Patineurs, for our upcoming Contemporary Moves program, here are 10 things you need to know about one of the world’s most influential choreographers! 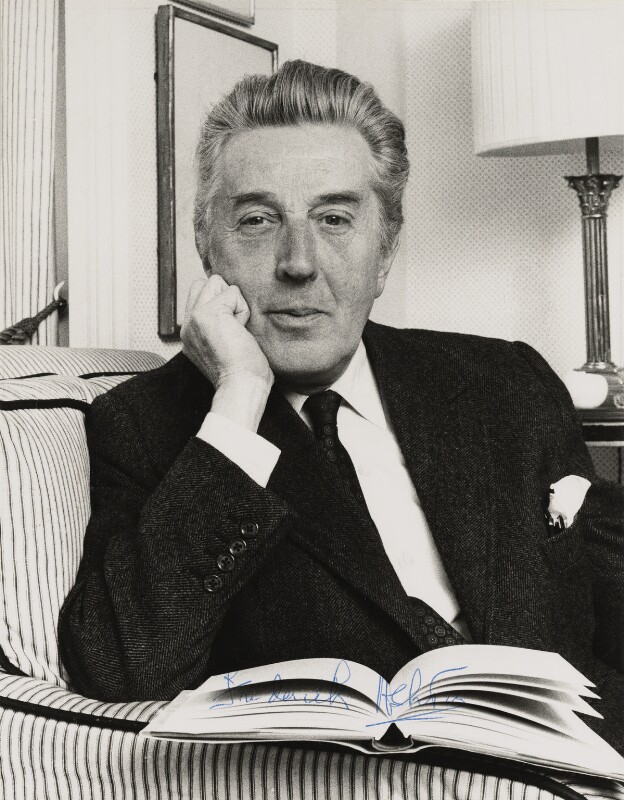 1. Frederick Ashton was the founding choreographer of The Royal Ballet in London and played a crucial role not only in the company but also at The Royal Ballet School. He later went on to serve as their artistic director from 1963 to 1970.

2. Ashton is credited with creating the English style of ballet which was distinct for its épaulement (the way the head and shoulders are held). The “Ashton style” is known for its elegance and has been described as very architectural as there wasn’t a lot of movement in the upper body.

3. Ashton was bestowed an array of honors throughout his life, including an honorary doctorate degree from Oxford University and in 1962, Her Royal Majesty Queen Elizabeth II made him a knight, hence calling him Sir Frederick Ashton!

4. Margot Fonteyn, The Royal Ballet’s Prima Ballerina Assoluta, worked with Ashton for many years and revealed in an interview that when she worked with him, she thought Ashton was a madman whose choreography was impossible.

5. Ashton’s career in ballet started out very late. After growing up in Ecuador and Peru, in addition to a disapproving father, it wasn’t until the ripe age of 20 that Ashton auditioned and was accepted as a student of Léonide Massine, a Russian choreographer and dancer, who created the world’s first symphonic ballet Les Présages. 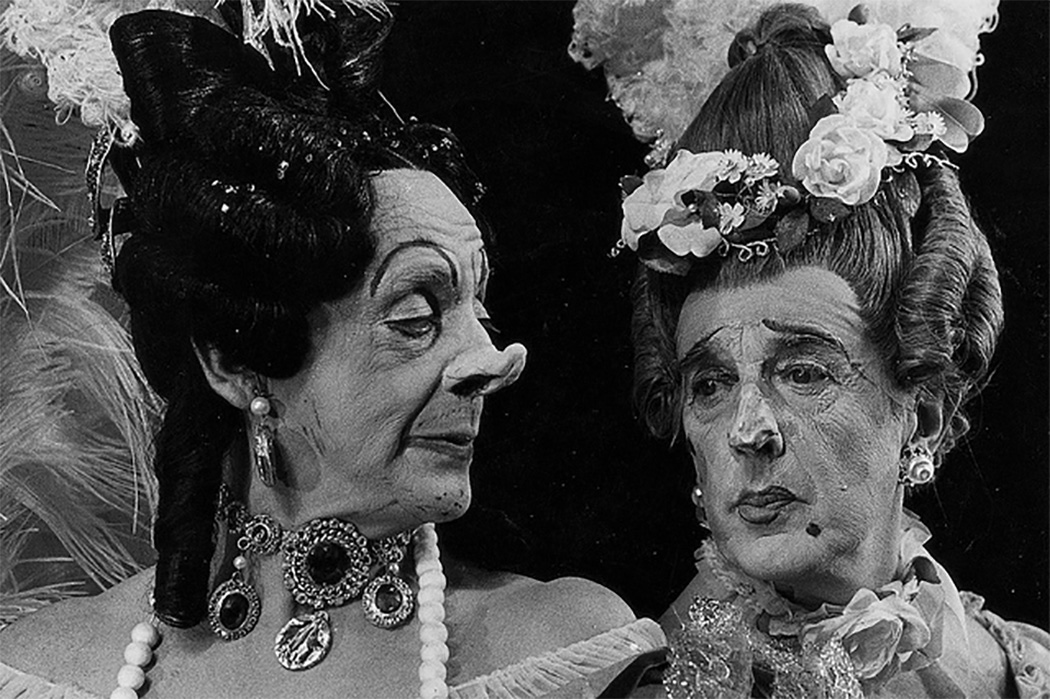 6. Over the course of his lifetime, Ashton created well over 100 ballets. Some of his most noted works include La Fille mal gardée, Marguerite and Armand, Symphonic Variations, and his version of Cinderella.

7. Cinderella was the first full-length ballet that Ashton created. One critic described the whole work as “slapstick of celestial order.” What makes this work so notable is that Ashton himself played one of the step-sisters and dressed up in drag for the role!

8. In 1941, Ashton was called into service as an officer in the Royal Airforce. He was charged with analyzing aerial photographs and later became an intelligence officer. During this time, he was granted occasional opportunities to leave and continue his work with the ballet.

9. He was inspired to become a dancer after he saw his first ballet performance in Lima, Peru in 1917 featuring Russian Prima Ballerina, Anna Pavlova.

10. Last but certainly not least, Ashton has his very own step, acutely named “The Fred Step.” Click here to see how it’s done!

Read ‘15 Things You Should Know about Justin Peck’
The last comment and 8 other comment(s) need to be approved.
0 replies

Your ‘Ballet Under the Stars’ 101
Scroll to top